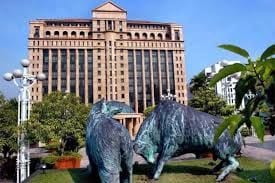 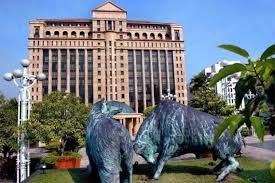 In its strategy note on Friday, it was concerned that opposition MPs are likely to seek to table a vote of no confidence against Prime Minister Tan Sri Muhyiddin Yassin in the upcoming parliament session.

Parliament, suspended since January this year, re-convenes on July 26 to August 2.

CGS-CIMB Research said Umno’s decision to withdraw support for Muhyiddin does not come as a surprise as the party had voiced its unhappiness with him since September 2020.

“We are of the view that opposition MPs are likely to seek to table a vote of no confidence against the PM in the upcoming parliament session.

“Overall, we are negative on this development as it leads to further uncertainties on the future leadership and policy directions of the country, ” it said.

The research house said this comes on top of rising Covid-19 cases in the country as mass-testing is conducted in EMCO areas.

CGS-CIMB Research said the market is likely to weaken or stay sideways due to corporate earnings and political uncertainty risks.

“Malaysian corporates are likely to report weaker 2Q earnings due to the implementation of MCO and EMCO. Political uncertainties will be negative for banks, construction, property sectors, as well as stocks with high foreign shareholding.

“The KLCI could trade up to three standard deviation below its forward average P/E on these concerns, which would place KLCI levels at 1, 463, where the market may bottom, ” it cautioned.

On Thursday, the KLCI neared the crucial 1, 500 level before some buying helped it close off the intra-day’s low.