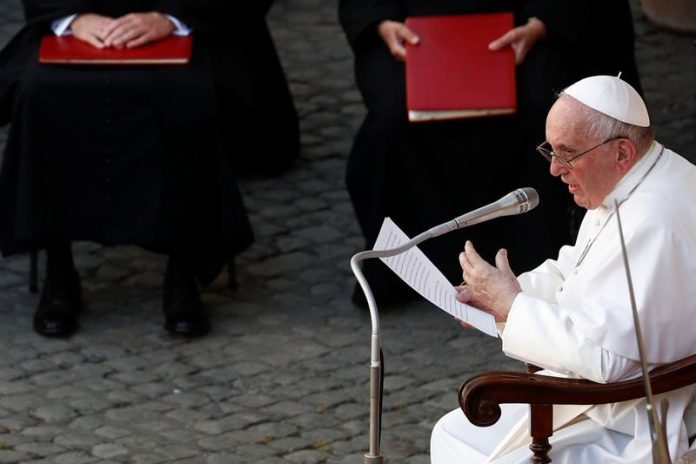 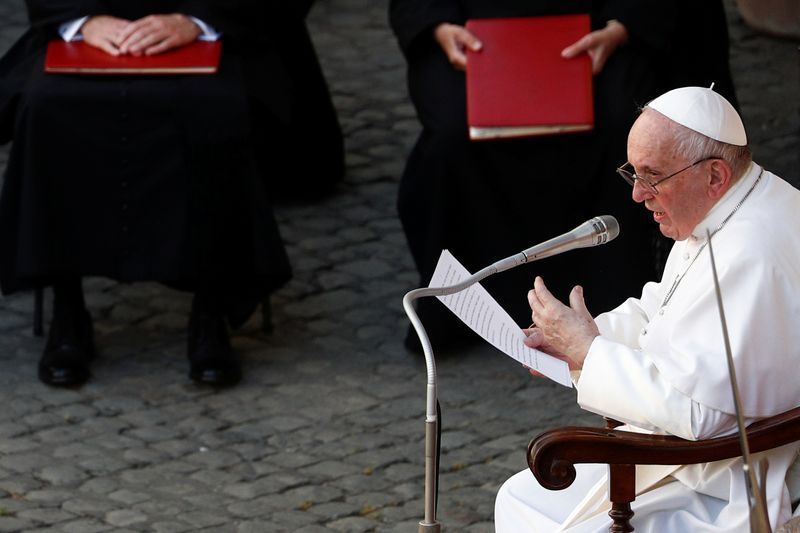 Bruni said the pope, 84, was suffering from “symptomatic diverticular stenosis” of the colon, a condition that can cause recurrent abdominal pain, bloating and changes in bowel habits.

It was not clear when the operation, in Rome’s Gemelli hospital, would take place but Bruni said another statement would be issued afterwards.

It is the first time the pope has been admitted to hospital since his election in 2013.

The pope appeared to be in fine health several hours earlier when he addressed thousands of people in St. Peter’s Square for his Sunday blessing and message.

Apart from sciatica, which causes pain in his legs when he walks, the pope has been in relatively good health since his election.