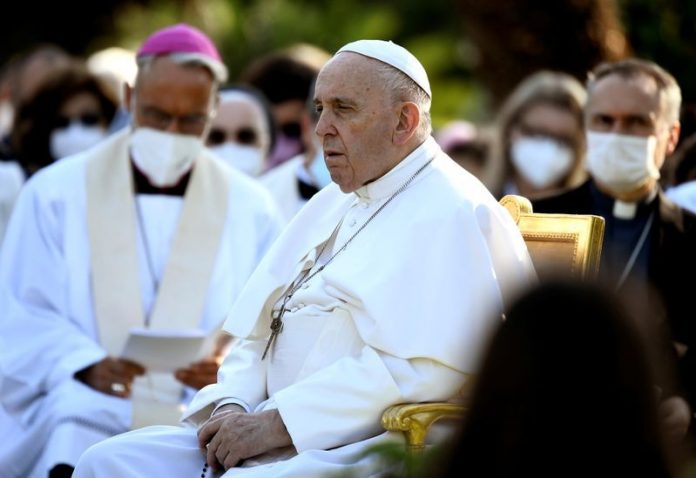 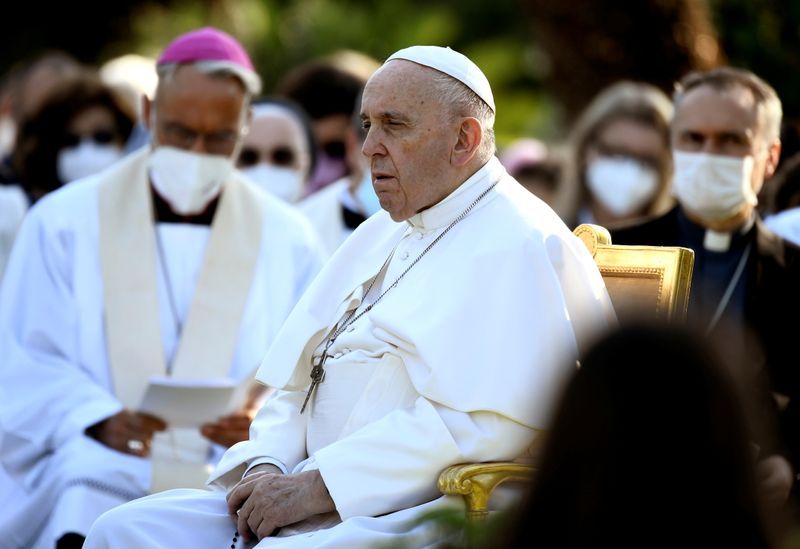 The revision, which has been in the works since 2009, involves all of section six of the Church’s Code of Canon Law, a seven-book code of about 1,750 articles. It is the most extensive revision since the current code was approved by Pope John Paul in 1983.

Russia acknowledges conscripts were part of Ukraine operation, some are POWs