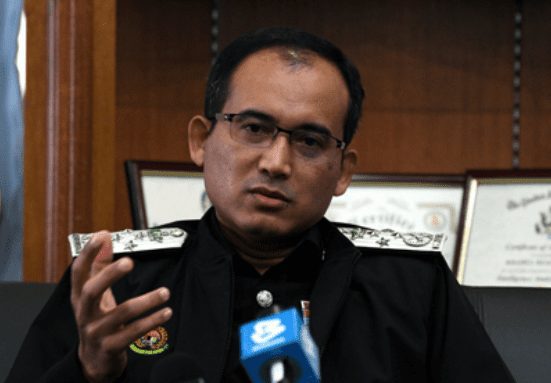 PUTRAJAYA: The Immigration Department plans to come up with several new Standard Operating Procedures (SOPs) for entry of foreigners after the Movement Control Order (MCO) ends, in an effort to curb the spread of Covid-19.

Immigration director-general Datuk Khairul Dzaimee Daud said the SOPs would be brought to the attention of the Home Ministry for adoption.

He said the SOPs were still being studied based on experiences acquired during the pandemic which has swept the world since December last year.

“Take the example of Taiwan which has until now only recorded just more than 400 cases and a low death rate.

“What they (Taiwan) did was shutting their doors to foreigners and implementing immediate social distancing measures once Covid-19 cases were reported in December last year,” he told Bernama at a special media conference here yesterday.

Khairul Dzaimee said the conditions for foreigners seeking entry to Malaysia would be tightened at all entry points even after the MCO ends, among them even if not having any Covid-19 symptoms.

“Currently (during the MCO), all foreigners have been barred entry except for ambassadors, foreign representatives and permanent residents who have been allowed to enter,” he said.

Khairul Dzaimee said the call centre was coordinated by MKN in collaboration with other government agencies.

Immigration officers are on duty 24 hours following three shifts at the call centre to answer questions related to immigration during the MCO,” he said. – Bernama