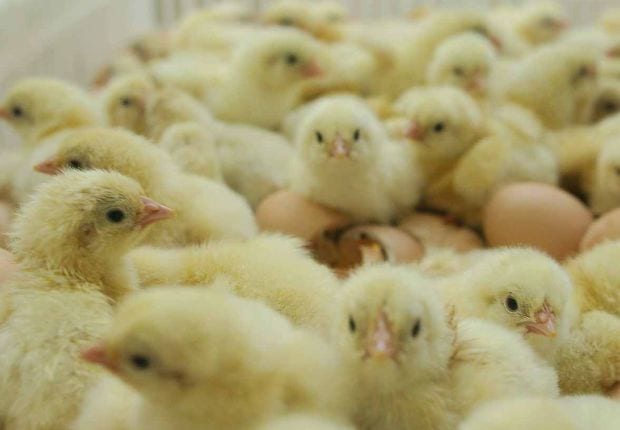 said it has suspended operations at one of its factory sites after 162 workers were tested positive for Covid-19 infection.

The positive cases were confirmed between June 10 and June 11.

“The affected factory has received a notice from Ministry of Health of Malaysia on June 11 with instructions to suspend its operation from June 11 until further notice,” the company said in a filing today.

“The temporary cessation of business of the affected factory is expected to result in delay of deliveries for several orders to its customers,” it added.

The other production facilities of the Group at different locations remained operational.

“The management has taken all the necessary steps to mitigate the risk and impact of delayed deliveries,” CAB Cakaran said.