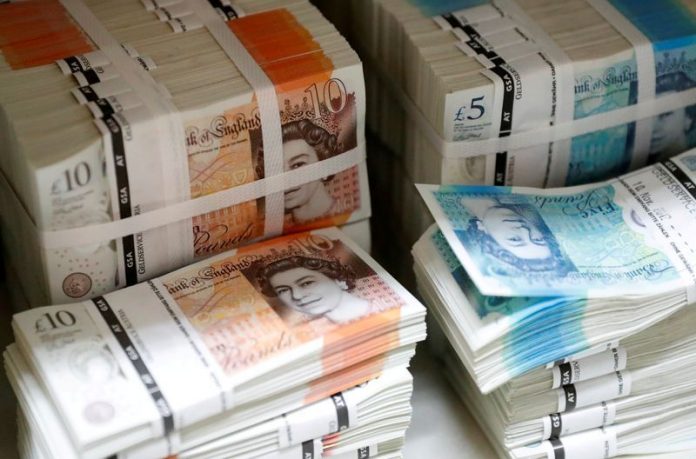 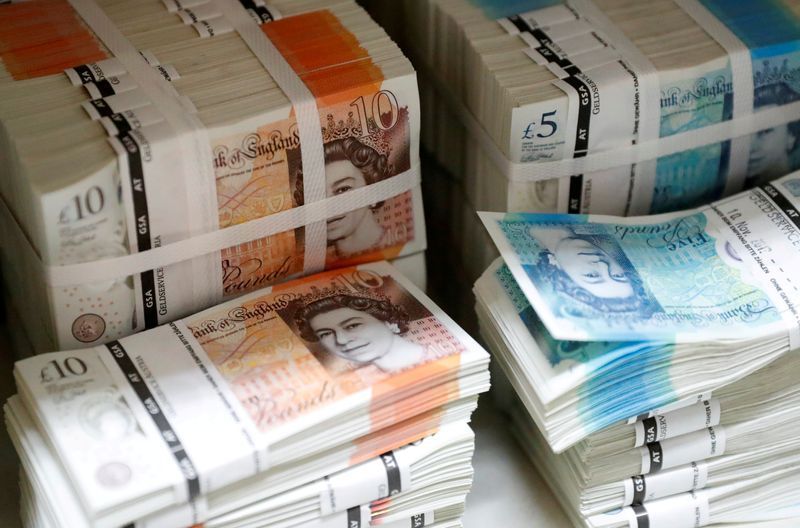 LONDON: The pound dropped to the lowest level against the dollar in more than a month as a surge in coronavirus cases dented confidence in the U.K.’s recovery.

Sterling fell as much as 0.3% to $1.3880, its weakest since May 6, amid dollar strength and after more than 11, 000 new cases of the disease were recorded on Thursday. Sentiment on the pound is at its most bearish since mid-April, according to risk reversals, a gauge of positioning in the options market.

“Some of the optimism stemming from the U.K.’s early vaccine roll-out is slipping, ” said Jane Foley, head of foreign-exchange strategy at Rabobank in London. “An increase in virus cases is not good news clearly. Among other factors, this means that the U.K. is excluded from the European Union’s safe travel list.”

It’s a setback for a currency that has risen 0.7% since March, fueled by a successful vaccination effort and speculation the Bank of England would hike interest rates sooner than its peers.

The pound has fallen by 1.6% since Wednesday’s Federal Reserve policy decision. Increased demand for pound puts in the front end suggests options traders see little risk for a hawkish shift next week by the Bank of England.

The British currency also took a knock after the volume of goods sold in stores and online in May fell 1.4%, according to data published Friday, following an unprecedented 9.2% surge in April. That said, the decline was driven by decreased spending at supermarkets as the government allowed restaurants and bars to reopen.

Also weighing on sentiment was a defeat to the Conservatives at a special parliamentary election to the Liberal Democrats, in a district of London that had been a stronghold for the ruling party. – Bloomberg

Is Labour really back in business?

Is Labour really back in business?

Fashion you can sink your teeth in? Chef creates iconic accessories...