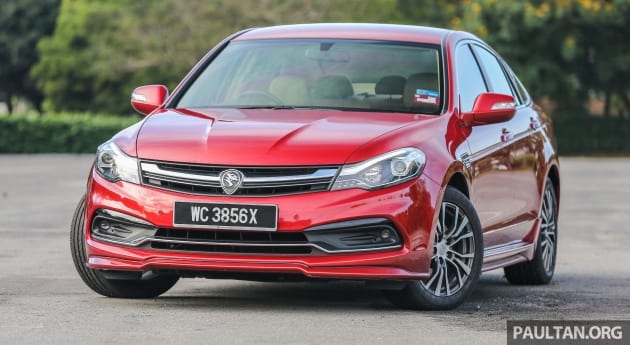 Proton is once again urging owners of the Perdana sedan to bring their vehicles to authorised service centres to replace potentially faulty Takata airbags, if they haven’t done so already. To date, 568 units of the Perdana have yet to have their airbags replaced, according to the national carmaker.

The affected model is the second-generation Perdana (including the pre-facelift version) that is based on the eighth-generation Honda Accord, which is also involved in the global Takata service fix. No other Proton models are affected by this recall as a different vendor supplies the airbags used.

Proton first issued an airbag recall for the Perdana in January 2019, which involved 6,432 units built between 2012 and 2018. In August last year, the company reminded customers of the recall again and stated that service outlets have replaced the airbags in 5,625 units, or an 87.5% completion rate.

If you happen to own the aforementioned Perdana model, please get in touch with your nearest authorised Proton service centre to check if your vehicle is affected. The airbag replacement service will be done free of charge.

Sirim to develop Malaysia Railways Industrial Standard by May 2022