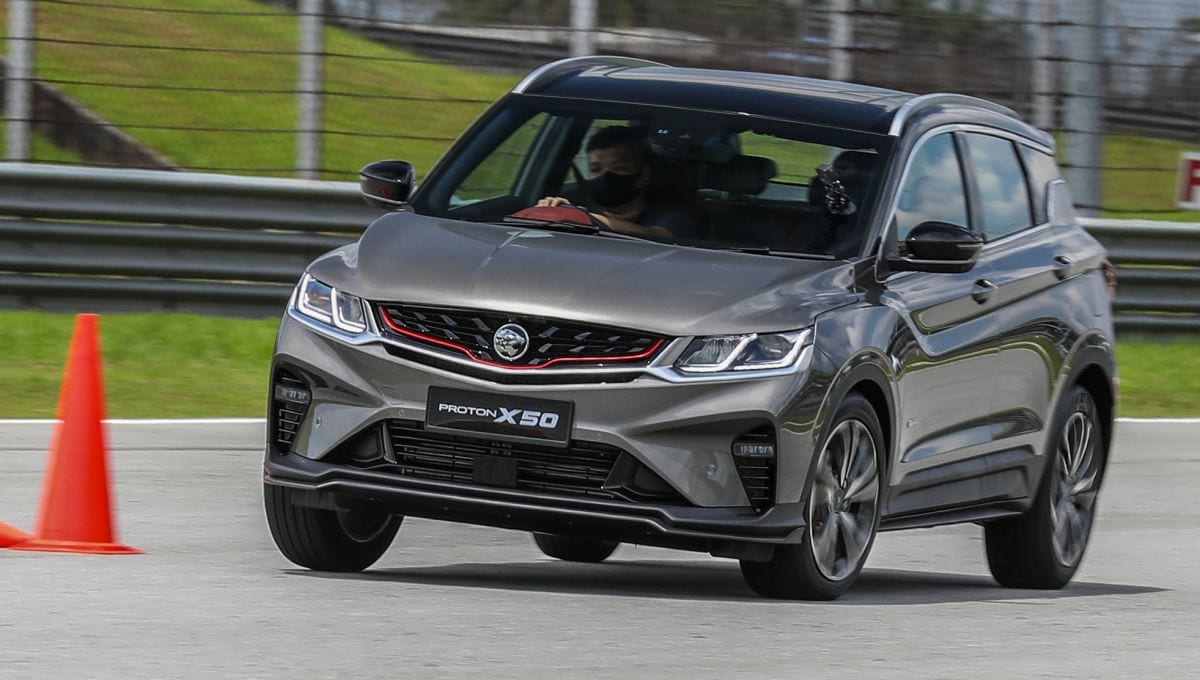 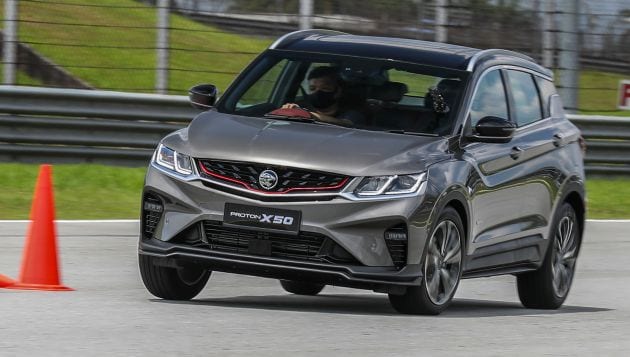 Yesterday, Proton announced that a total of 50 employees have tested positive for the coronavirus. It’s certainly a serious situation for all concerned, but it seems to have not sidelined the company’s production schedule for the highly-awaited X50 SUV – if a report by SoyaCincau is any indication.

In a statement published by the tech portal, the national carmaker said that while the engineering division has been quarantined due to the new cases, it does not expect production volumes to be affected. It added that it will proceed with launching the car this year, although it will do so in virtual form.

The company originally intended for the launch to be a physical event but then decided that it would be out of step with the “mood of the nation” – even before the Klang Valley’s second conditional movement control order was implemented last week. As such, it has scaled down its plans considerably. 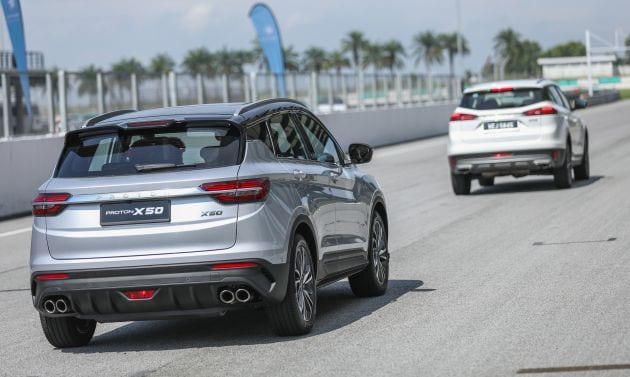 In the meantime, Proton is still taking orders for the X50, a B-segment SUV based on the Geely Binyue/Coolray. The car debuts several new features, including a revised Geely Key User Interface (GKUI 19) and Level 2 semi-autonomous driving functions. These include autonomous emergency braking with pedestrian detection, adaptive cruise control with stop and go and lane centring assist.

All variants will be powered by a 1.5 litre turbocharged three-cylinder engine in two flavours. Standard, Executive and Premium models get the port-injected version with 150 PS and 226 Nm of torque, while the Flagship receives the direct-injected variant making 177 PS and 255 Nm. A seven-speed wet dual-clutch transmission is fitted as standard, with drive sent to the front wheels.

Dear Thelma: My son only wants to play online games all day long