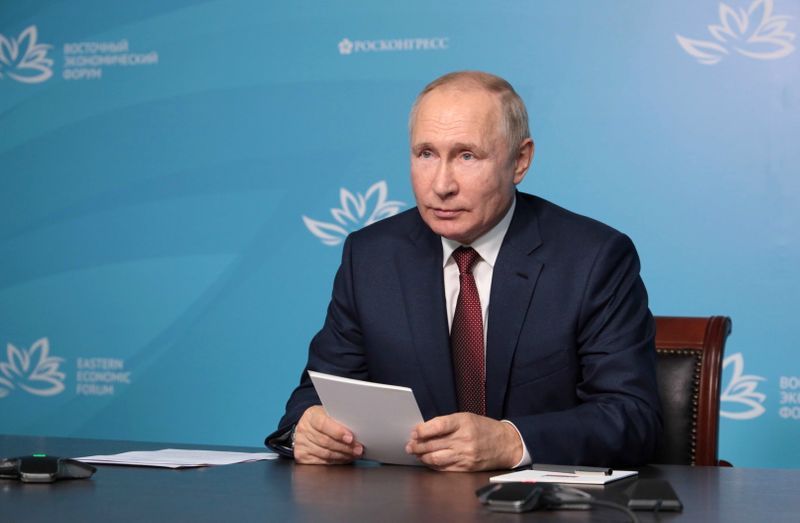 VLADIVOSTOK, Russia (Reuters) – President Vladimir Putin said on Friday that Russia should start regular container shipments via the Northern Sea Route across its northern flank from Vladivostok to St Petersburg next year.

Russia is investing in infrastructure to develop the Northern Sea Route and wants it to become a major shipping lane as the Arctic warms at a faster rate that the rest of the world.

Putin was speaking at an economic forum in Vladivostok in Russia’s far east.

Toyo Proxes CR1 launching in Malaysia today – watch it live at 9pm and...