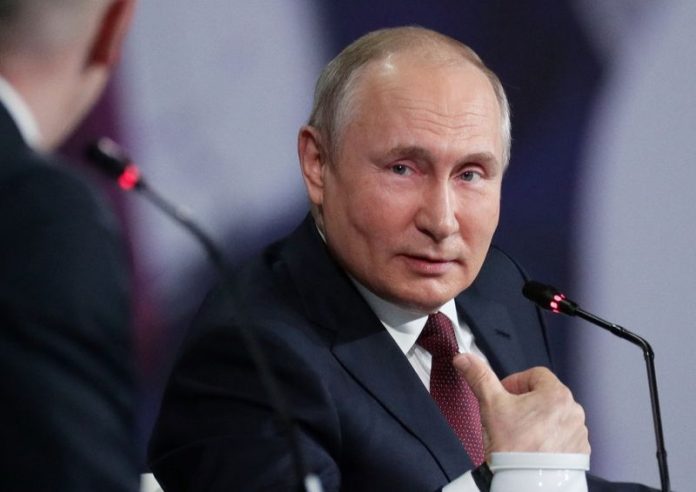 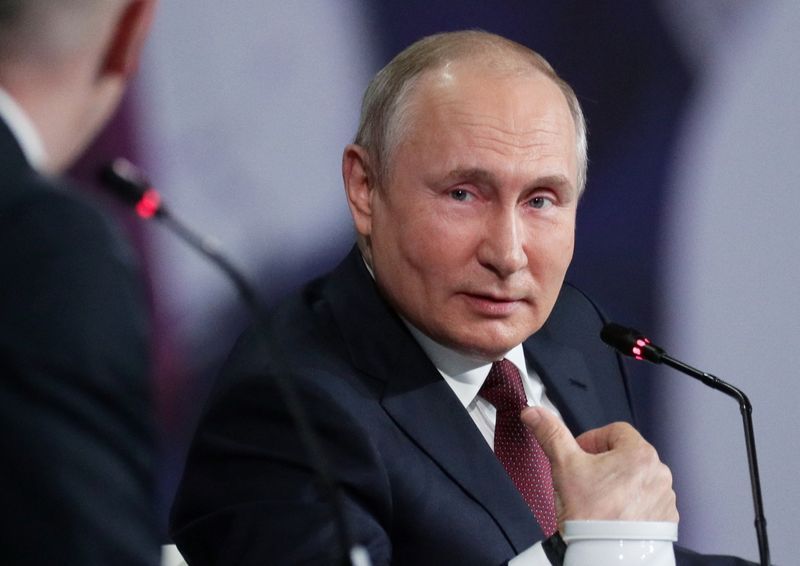 MOSCOW (Reuters) – President Vladimir Putin said on Friday that hacking allegations which some have linked to Russia were an attempt to provoke a political dispute ahead of a summit with U.S. President Joe Biden on June 16, Interfax news agency reported.

He also said that he expected his summit with Biden, which is set to take place in Geneva, to be held in a positive atmosphere, though he anticipated no breakthrough.

Badminton: Pearly-Thinaah thrust into stressful spot – but coach trusts they can handle it