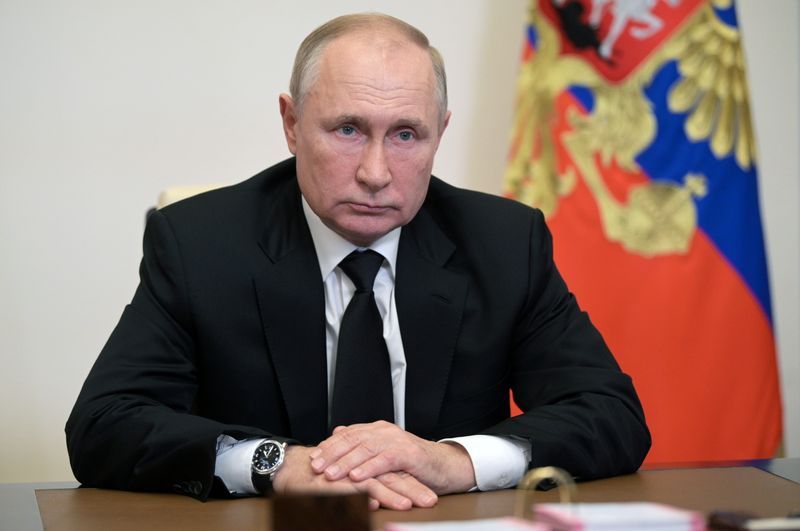 MOSCOW (Reuters) – Russian President Vladimir Putin on Monday thanked Russians for their trust after the ruling United Russia party that supports him won an emphatic parliamentary majority in an election that opponents said was marred by large-scale fraud.

“Special words of thanks, of course, I want to address to the citizens of Russia, to thank you for your trust, dear friends,” Putin said on state television.