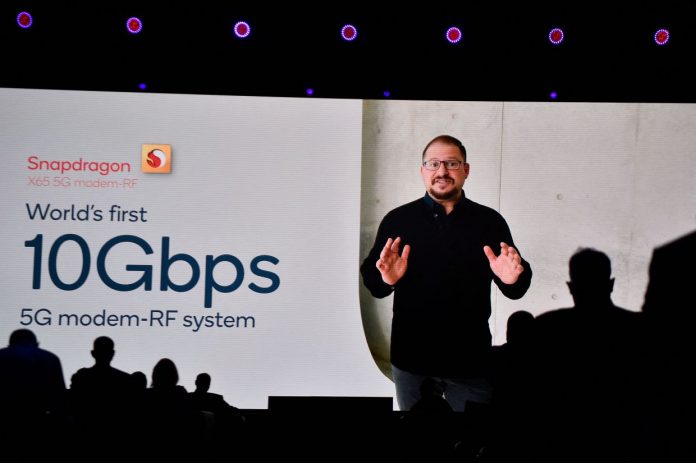 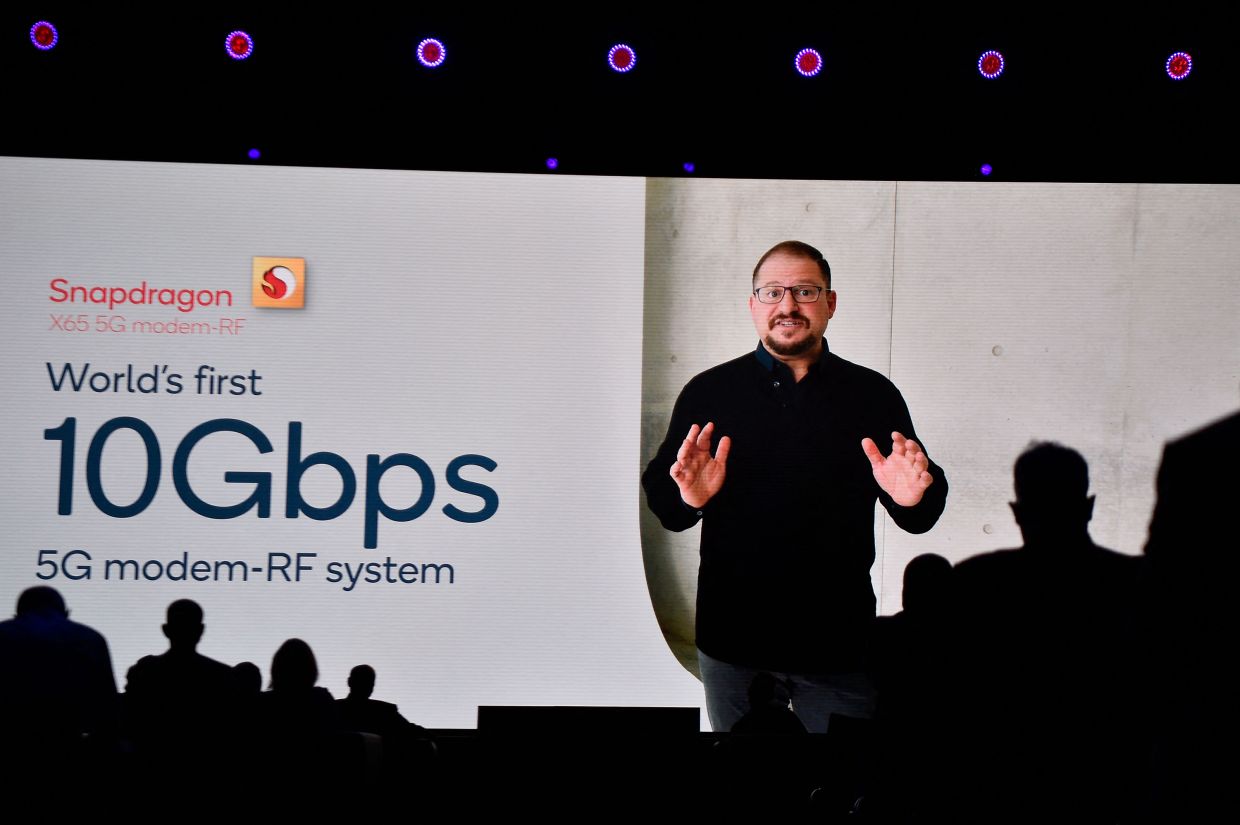 It’s no secret that Qualcomm aims to ride the 5G wave for growth – supplying processors not only for smartphones but also connected cars, laptops, virtual reality headsets and myriad other devices as they link up to these fifth-generation cellular networks.

That strategy got an update on Monday, as the region’s largest publicly traded company launched a new smartphone, and small cell and infrastructure semiconductors at the Mobile World Congress trade show in Barcelona.

Perhaps more interesting than the new products, however, was Qualcomm’s commentary on the traction globally for the fastest — but also the most technically challenging — version of 5G known as millimetre wave.

There is plenty of scepticism surrounding the technology. While millimetre wave frequencies offer fast speeds and massive bandwidth, they don’t travel very far. They typically can’t penetrate buildings, and they require dense antenna deployments, beam-forming and other advanced technologies to work well.

Most 5G networks today use primarily low- or mid-band airwave frequencies, which deliver far-reaching coverage but fall short of millimetre wave for speed and capacity. Verizon has probably been the most aggressive carrier to date in deploying millimetre wave 5G, and it is only available in a few neighbourhoods in roughly 70 cities.

With millimetre wave 5G, Qualcomm has a technology lead over MediaTek and other rivals. Momentum for the technology could build in 2022, when China Unicom is expected to launch millimetre wave demonstrations during the upcoming Winter Olympics, said Qualcomm Chief Executive Cristiano Amon.

Amon expects technology advancements to improve the range of millimetre wave, and he hopes that when China operators roll out the technology, they “go big.”

“5G can do a lot for people, industries and economic growth, but it is most impactful when we take full advantage of its capabilities,” said Amon. “5G millimetre wave provides massive capacity, extreme performance with intrinsically low latency for dense urban spots, fixed wireless access, enterprise and industrial applications at a lower cost per bit.”

AT&T hasn’t said much to date about its 5G millimetre wave deployments in the US. But the company has installed the technology in high traffic venues such as stadiums, arenas, airports, entertainment districts and campuses, said Jeff Howard, vice president of the operator’s mobile device portfolio.

“Currently AT&T 5G+, our name for millimetre wave 5G, is available in parts of 38 cities and 20 venues across the country,” said Howard. The company expects to add at least two more cities and be in 40 venues by the end of the year.

As for products, Qualcomm launched an upgrade to its top tier processors for Android smartphones with the Snapdragon 888 Plus 5G. It delivers faster CPU performance and more a powerful artificial intelligence engine. The chip is expected to show up in devices this fall. – The San Diego Union-Tribune/Tribune News Service

How to get your kids to snack right