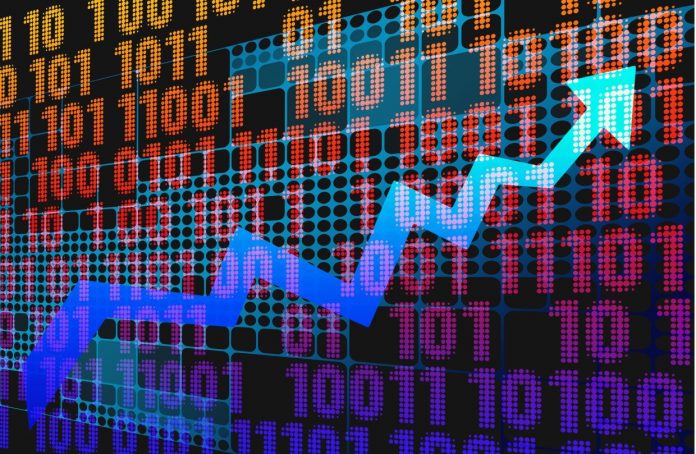 are among the top gainers on Bursa Malaysia in early trade Wednesday after it reported earnings that beat analysts’ expectations.

“While impairment losses should increase sequentially in the subsequent quarters, we think the impact is unlikely to be as severe as in FY21. The opt-in structure of the six-month moratorium should also lessen the impact to top-line.

“After a 9% decline in share price, we think the negatives have been somewhat priced in, ” Kenanga said.

Kenanga has upgraded Aeon Credit to outperform with a higher target price of RM14 from RM13.05 based on a lower 3-year mean target PER of 11x (from 12x) to reflect impairment uncertainties.

Soccer: Soccer-Aguero taken to a hospital after struggling chest ache