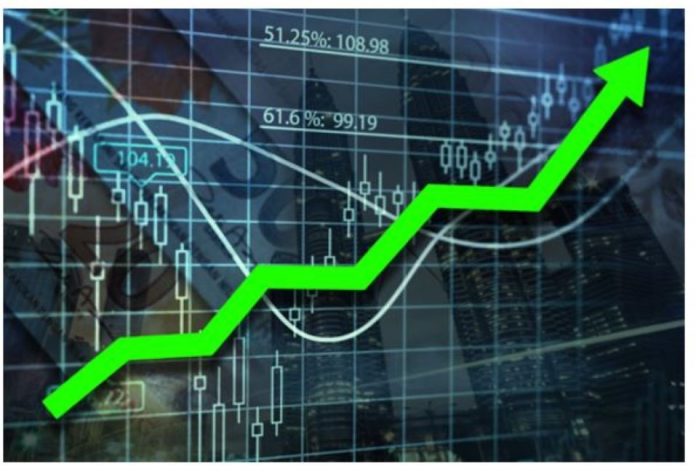 climbed over 3.6% in early trade Thursday following the settlement over Dubai racecourse dispute.

The construction engineering rose 3.64%, or two sen to 57 sen, its highest since March 26.

The group revealed that the amount will take the form of an upfront payment of RM318.56mil, equivalent to 25% of the tribunal award settlement sum, followed by 12 quarterly payments of RM42.47mil representing another 40% of the sum, commencing Oct 20.

On Jan 13, a judicial committee had upheld the Dubai Court of Appeal’s decision that recognised the final award in favour of the company in its dispute with Meydan Group LLC.

“The board of directors of WCT is of the view that, barring any unforeseen circumstances, the settlement, when completed, is expected to contribute positively to the earnings per share and net assets per share of the group. The net gearing ratio of the group is also expected to improve, ” it said.

CGS-CIMB Research said the latest development was timely news, as it boosts cashflow amidst Covid-19 risks and could allow the group to lower its gearing level from 0.66x at end-Mar 21 to 0.47x.

“We view this positive development as timely considering the cashflow strains and earnings risks brought about by the ongoing Covid-19 lockdowns.

“WCT will utilise the incoming total cash of RM361mil (due on 20 Jul and 20 Oct) mainly for Sukuk repayment of c.RM200mil (due in Oct) and the remaining RM161mil for working capital purposes, primarily to defray operating fixed costs across all its divisions (construction, property development, and property investment – retail malls and hotels); implying a negligible impact to FY21F EPS,” it said.

CGS-CIMB estimated that the initial payment plus the first instalment would reduce net gearing of 0.66x as at end-Mar 21 to 0.57x.

“Assuming that the entire settlement sum is used to repay borrowings, we estimate the net gearing would fall to as much as 0.47x by the end of the next 12 quarters (3 years),” it added.

The research house said this development should remove the overhang on the share price relating to outstanding contract arbitrations.

“Reiterate add with an unchanged target price of 67 sen (60% discount to RNAV) on more potential contract wins on top of the RM1.1bil secured year-to-date,” it added.

Microsoft is said to be buying cybersecurity company RiskIQ