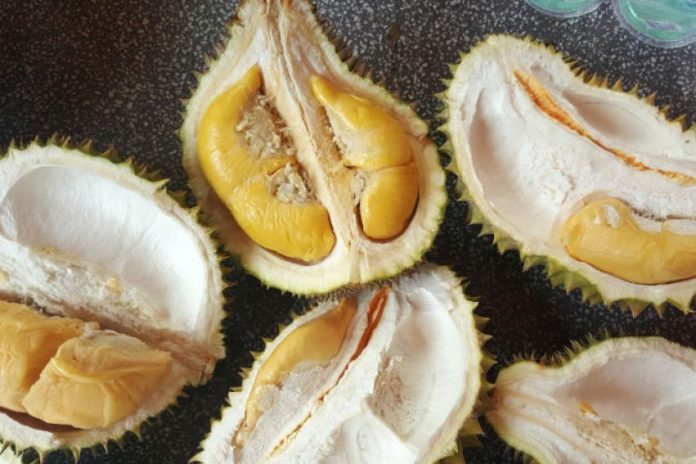 KUANTAN: Durian planters in Raub have lodged a police report, alleging that authorities are preventing them from entering their plantations in an alleged violation of a court order.

The planters said roadblocks had been set up on Saturday (July 3) even though there was an order from the Court of Appeal stating they should not be prevented from entering the plantations involved until the case is disposed of.

“The court granted the stay against any enforcement action and eviction of the durian farmers pending the appeal hearing. In other words, the farmers are allowed to enter their farms as usual.

“As such, Pahang State Agriculture Development Corp, the director of the Forestry Department, the Raub District and Land Office, Royal Pahang Durian Resources PKPP Sdn Bhd and the Pahang government do not have the right to destroy any durian trees and to prevent farmers from entering their farms or durian orchards,” the group said in a statement.

The planters had been seeking a judicial review on the notices issued to evict them from the lands in or around Sungai Ruan, Sungai Chalit, Sungai Klau, Tranum, Tras and the Gunung Benom forest reserve.

They also wanted a judicial review on the state government’s decision to award a lease and rights to use 2,167.9ha of land in Raub to Royal Pahang Durian Resources PKPP Sdn Bhd for a period of 30 plus 30 years as well as the mandatory requirement that they sell their durians to an entity nominated by the joint venture company.

On Dec 23 last year, the Kuantan High Court dismissed their applications and the case is now being appealed at the appellate court.

The Mentri Besar’s office did not respond to a request for comments.

FBMKLCI jumps past 1,600 on surging momentum