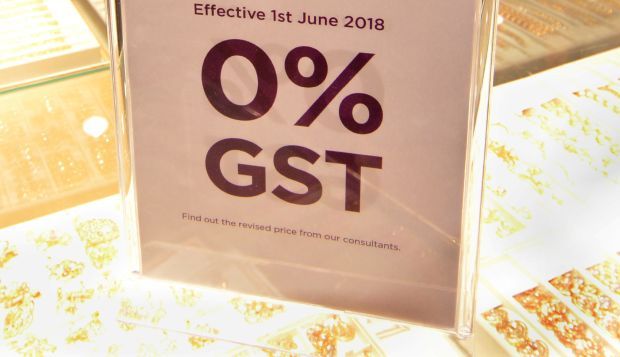 PETALING JAYA: The Goods and Services Tax (GST) should only be reintroduced with several adjustments after the economy recovers, says MCA.

Spokesman Saw Yee Fung said GST can be reinstated as suggested by the Small and Medium Enterprises Association recently, but with some improvements.

“We believe GST can be improved with a few tweaks and adjustments, and the reinstatement should only be done after the economy has recovered,” said Saw.

“Out of all 195 countries in the world, there are 160 which impose GST or a similar tax. This shows that it can be an effective, fair and transparent tax system,” she said in a statement Tuesday (Aug 31).

However, she added that the immediate focus of the country is aimed at fighting the Covid-19 pandemic and reviving the economy.

“It would be putting the cart before the horse if GST is introduced before getting the people’s lives back on track,” she said.

Saw added that the GST should be improved by reducing the rate from 6% to 3% while also introducing anti-profiteering laws to prevent unscrupulous sellers from using the tax as an excuse to hike up the prices of goods.

She said that if the GST was reinstated, people and businesses should be allowed to reuse the previous system in order to prevent incurring extra charges.

“The tax rebate system should also be improved, especially in terms of timeliness. The government could even consider a ‘rebate first, review later’ strategy, considering the slow pace as a big reason that led to investors facing problems with their cash flow,” she said.

Surge in oil prices fuel April inflation to highest since 2018