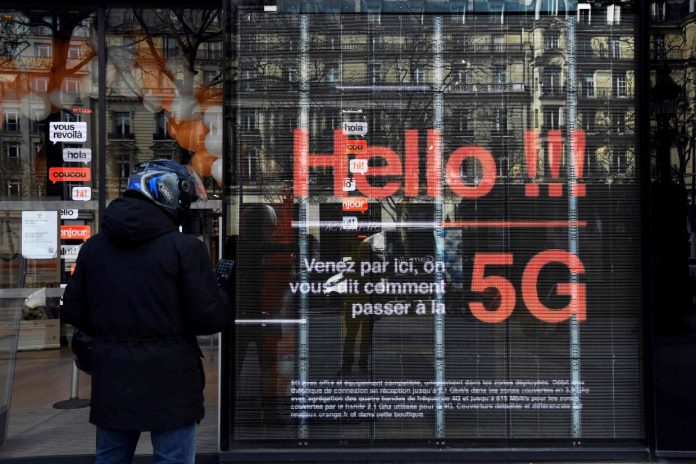 Worldwide 5G mobile subscriptions are estimated to exceed 580 million by the end of 2021, according to the Ericsson Mobility Report.

With subscriptions increasing at a rate of about a million per day, 5G remains on track to become the fastest adopted mobile generation in history. The growth in subscriptions is being led by China, North America and the Gulf Cooperation Council markets, while Europe is starting in a slow pace.

During the first quarter this year, 5G subscriptions with a 5G-capable device grew 70 million.

In the twentieth edition of the Ericsson Mobility Report, it is expected that there will be about 3.5 billion 5G subscriptions and 60% 5G population coverage by the end of 2026.

As per the report, 5G is expected to surpass a billion subscriptions two years ahead of the 4G LTE timeline for the same milestone. The significant development is driven by China’s earlier commitment to 5G, and the earlier availability and increasing affordability of commercial 5G devices, among others.

As of now, more than 300 5G smartphone models have already been announced or launched commercially.

In the coming years, the commercial 5G momentum will continue. By 2026, North-east Asia is expected to account for the largest share of 5G subscriptions, with an estimated 1.4 billion 5G subscriptions.

In 2019, GCC markets were among the first in the world to launch commercial 5G services. By 2026, they are forecast to manage a combined 62 million 5G subscriptions, accounting for the second highest 5G market penetration globally.

Fredrik Jejdling, executive vice president and head of networks, Ericsson, said, “Now is the time for advanced use cases to start materialising and deliver on the promise of 5G. Businesses and societies are also preparing for a post-pandemic world, with 5G-powered digitalisation playing a critical role.”

The report further noted that massive Internet of Things (IoT) technology connections are forecast to increase by almost 80% during 2021, reaching almost 330 million connections. In 2026, these technologies would comprise 46% of all cellular IoT connections. – dpa