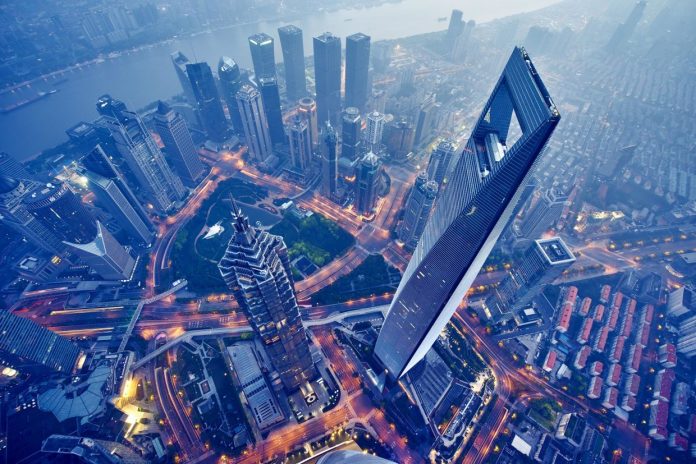 There are now 1,662 cities in the world that have 5G coverage, according to a report released at Mobile World Congress. China and the United States together account for nearly 40% of these cities.

“The State of 5G” report, published by Viavi – a company providing network test, monitoring and assurance solutions – maps the cities and countries with at least one commercial 5G connectivity offering. Since the beginning of the year, 301 new cities around the world have gained 5G coverage, bringing the total to 1,662, spread across 65 countries.

One third of countries now have 5G, with the latest additions including Cyprus, Peru, Russia and Uzbekistan. China, with 376 cities covered, and the United States, with 284, dominate the ranking. Note that Asia-Pacific is the region with the most cities with 5G coverage (641).

Top 10 countries with the most cities with 5G coverage:

An Experiment in Applied Learning