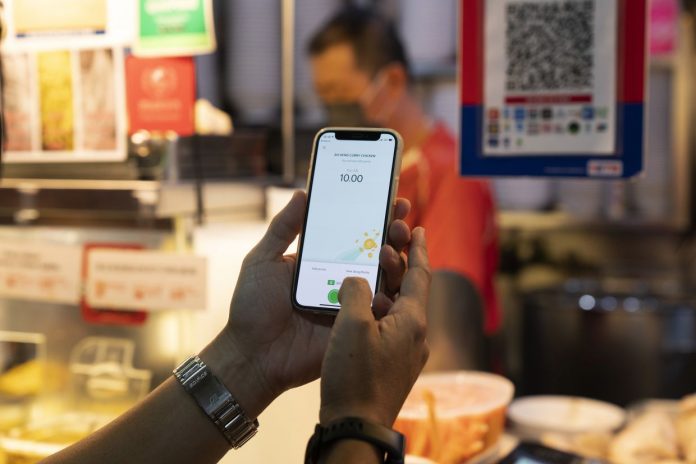 The number of mobile wallets in use will grow 311% from 2020 to almost 440 million by 2025 across Indonesia, Malaysia, the Philippines, Singapore, Thailand and Vietnam, reflecting an e-commerce boom, according to a global study on the industry, which was published on Thursday in partnership with Juniper Research Ltd. The usage in Latin America is set to expand 166% during the same period, while that in Africa and Middle East will grow 147%.

Mobile wallets overtook credit cards to become the most widely used payment type globally in 2019, according to the report, and adoption accelerated during the pandemic. There were more than 2.8 billion mobile wallets in use at the end of 2020, and that’s projected to increase 74% to 4.8 billion by the end of 2025.

In 2020, there were 55 stored value mobile wallets that processed more than US$1bil (RM4.18bil) in annual transactions. Pakistan’s SadaPay is projected to be the fastest-growing mobile wallet in the world in the five years to 2025, followed by Mercado Pago and PicPay in Brazil.

Chinese wallets are likely to have limited impact outside their home market, the study said. That’s despite Ant Group Co’s Alipay taking stakes in international companies including mobile money platform bKash Ltd, and Tencent Holdings Ltd’s WeChat Pay getting approval for use in Indonesia in 2020.

“It seems unlikely that they will conquer emerging Asian markets as many once thought,” the report said, adding that their usage overseas was mostly limited to Chinese tourists. – Bloomberg

Khaby Lame is now the most-followed person on TikTok

Escalator that caught fire in Jalan Ampang not maintained by us, says Rapid Rail