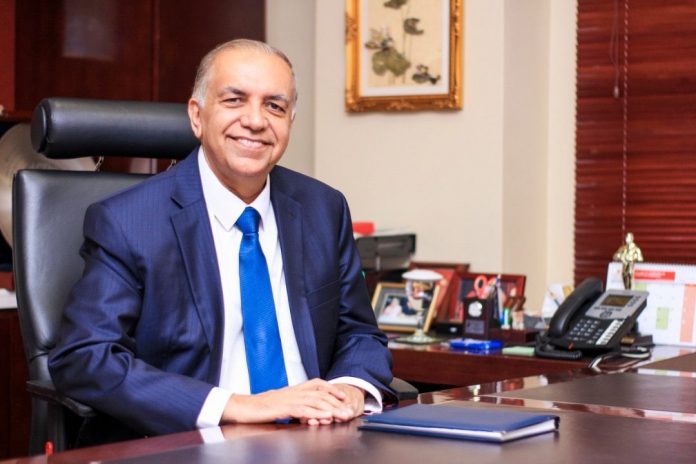 PETALING JAYA: Retailers are still waiting for clear government guidelines on what can and cannot be sold during the current lockdown, says Malaysian Retailers Association vice-president Datuk Ameer Ali Mydin.

He said there has not been an official statement from the Domestic Trade and Consumer Affairs Ministry on the matter.

“From the retailer’s side, we are waiting for a clear direction from the ministry to know what can and cannot be sold despite what the National Security Council (NSC) director-general has said in the media.

“It is not as simple as that. We can’t take what comes out in the media as a directive from the ministry, ” he said when contacted on Tuesday (June 8).

Ameer noted that currently, all items considered as “non-essential” are still cordoned off in stores.

“We haven’t opened it up yet unless we receive clear direction as we don’t want to be summoned. Until there is a new SOP and guidelines from the ministry, we still have to wait, ” he said.

He added that a movement control order (MCO) is to restrict people from moving about and once people have done that, they should not be restricted from buying what they want as an essential consumer item differs from one person to another.

“Shopping centres and department stores should remain closed, that I agree, as it is to limit the number of people out and about.

“But part of the shopping centre where there is a supermarket which is open should be allowed to sell everything in it, ” he said.

Ameer also hoped that the government would come out with the guidelines first before making any statements to prevent businesses from “running helter-skelter”.

However, Malaysian Pharmacists Society (MPS) president Amrahi Buang said there was never an issue from the beginning.

But some pharmacies decided to implement the separations in fear that they would breach the SOP and be fined.

“With the new information by the NSC, it’s a non-issue. By right… we just follow the NSC’s decision, ” he said.

On Monday (June 7), NSC director-general Datuk Mohd Rabin Basir clarified that convenience stores and grocery stores are allowed to sell all the products they have in-store during the lockdown period from June 1 to 14.

Mohd Rabin’s comment came after the ministry, in its latest standard operating procedure (SOP) announcement, stated that stores could not sell non-essential goods.

Some businesses then resorted to cordoning off parts of their retail space that offered such products for fear of being fined.