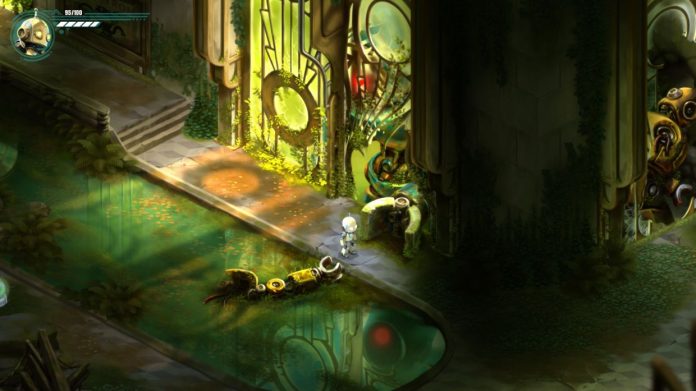 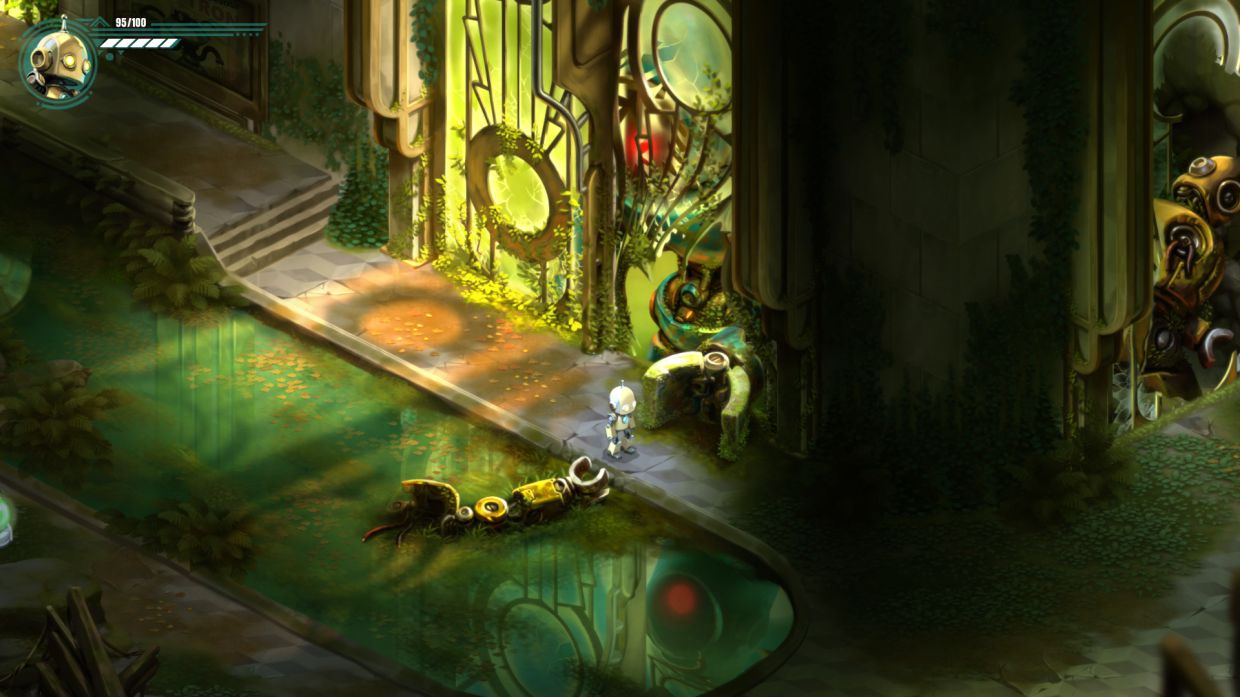 What would a future look like in which humanity has left Earth and in which only artificial intelligence keeps the world alive? One possible answer is the puzzle action adventure game “Retro Machina.”

In this game, the planet is inhabited only by robots, which are trying to keep the last city alive under a glass dome. Any robot that isn’t up to the task is scrapped. Players take control of a robot that wants to avoid this fate and seeks to repair itself.

The story is somewhat reminiscent of the first scenes of Disney’s “Wall-E” movie, the eponymous robot which is also looking for repair parts on an Earth that has been abandoned by humans.

In terms of graphics, “Retro Machina” definitely goes its own way. Instead of elaborate 3D animations, the game relies on a no less beautiful cartoon style.

In order to find repair parts and escape from opponents, fights must be won and puzzles solved. Players can also take over control of opposing robots.

“Retro Machina” is not really reinventing the genre, but it doesn’t have to. If you like the combination of action and puzzles, and are enthusiastic about the sci-fi graphic style, you will find an adventure worth playing here.

The game is available for PCs, the PlayStation, the Xbox, and the Nintendo Switch and costs, depending on the platform, around US$20 (RM82.16). – dpa

Bangor City: The pop star, the football club and the Mafia link