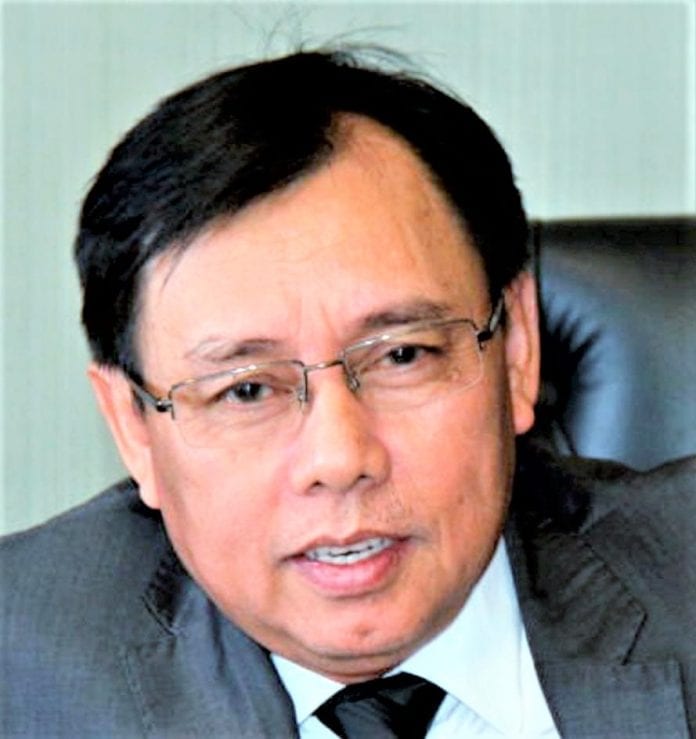 KUCHING: Sarawak has made the right decision to maintain the status quo of the movement control order (MCO) and not follow the national ruling to allow businesses to reopen on May 4, taking into account the different circumstances between the state and Malaya.

Utilities Minister Datuk Seri Dr Stephen Rundi Utom said looking at the chronological event of Covid-19 outbreak in the country, Kuala Lumpur started much earlier (in January) whereas Sarawak got it later.

“With the current number of active cases and the need for contact tracing to be intensified in the state, there are enough reasons for Sarawak not to simply adopt or accept the decision of Putrajaya to implement the conditional movement control order (CMCO).

“Instead, we need to study its implications thoroughly to protect the lives of Sarawakians and at the same time consider the economic repercussions,” he told New Sarawak Tribune when contacted yesterday.

Rundi further said that although the directives under MCO 1, 2 and 3 would stay for the time being, Chief Minister Datuk Patinggi Abang Johari Tun Openg had announced that businesses would be reopened in stages.

“I was made to understand that Prime Minister Tan Sri Muhyiddin Yassin has given his approval to Abang Johari to decide on how to manage this pandemic in Sarawak to suit conditions in the state,” he said.

On Saturday, the Sarawak Disaster Management Committee (SDMC) announced that the state would not follow the federal government in implementing the CMCO starting Monday.

SDMC chairman Datuk Amar Douglas Uggah Embas said the state government would first study the implications of reopening businesses; which sectors to open and when; and to what extent they would be allowed to open before deciding whether the new directive suited the state’s circumstances.