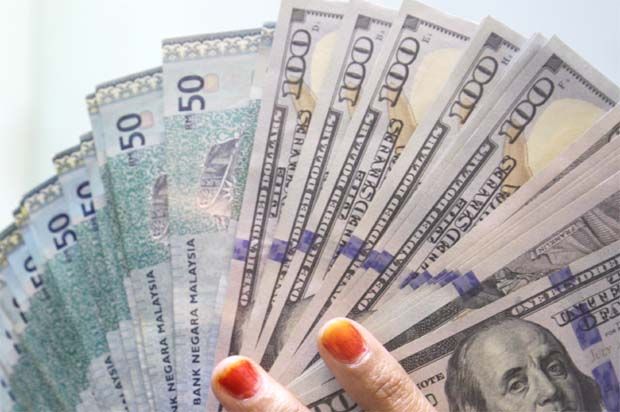 KUALA LUMPUR: The ringgit continued to depreciate against the US dollar for the fourth consecutive day as the sentiment was weighed down by the stronger buck and the lack of home catalyst to carry the native foreign money, stated an analyst.

“This implies that one other 50 to 75 foundation factors hike is nearly a certainty throughout the subsequent FOMC assembly on July 26-27,” he advised Bernama.

He stated the US dollar additionally rose against the British pound sterling as political uncertainties loom giant after the United Kingdom Prime Minister Boris Johnson resigned from his submit at a time when the nation is grappling with a 40-year excessive inflation price.

“The US Dollar Index (DXY) stays elevated at round 107 factors, and the ringgit depreciated to close its resistant stage of RM4.44,” he added.

Meanwhile, the ringgit was traded combined against a basket of main currencies.