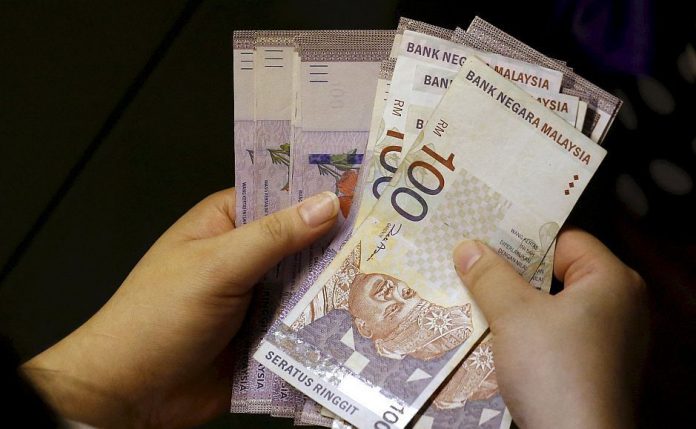 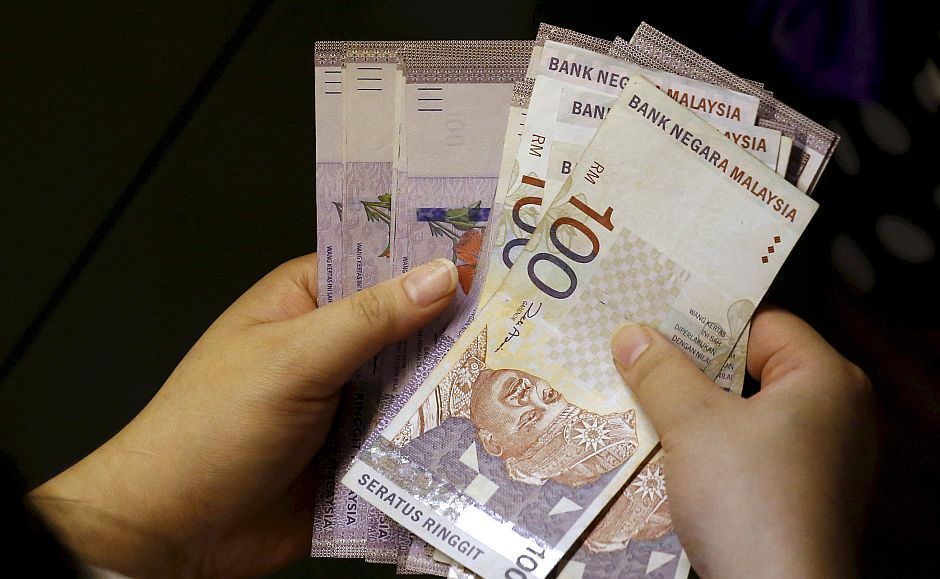 KUALA LUMPUR: The ringgit opened marginally higher against the US dollar on Tuesday, supported by firmer crude oil prices.

At the time of writing, the international oil benchmark Brent crude was 0.48 per cent higher at US$73.21 per barrel.

However, the ringgit’s gains were capped by the market apprehension ahead of the two-day US Federal Open Market Committee (FOMC) monetary policy meeting starting later today.

ActivTrades trader Dyogenes Rodrigues Diniz said the FOMC meeting and report would be the most significant events for a while, as they could offer glimpses into the next monetary policy steps that the US Federal Reserve (Fed) is likely to take.

“The Fed will also announce its decision over interest rates on Wednesday, but it is unlikely that any change will occur on this occasion.

“In fact, among the options available to the Fed to control inflation, changing the interest rates is likely to be the last resort,” he said.

From the technical viewpoint, Diniz said the greenback could keep losing ground until it reaches the 4.0950 level versus the local unit.

At the opening bell, the ringgit was traded mixed against a basket of major currencies.