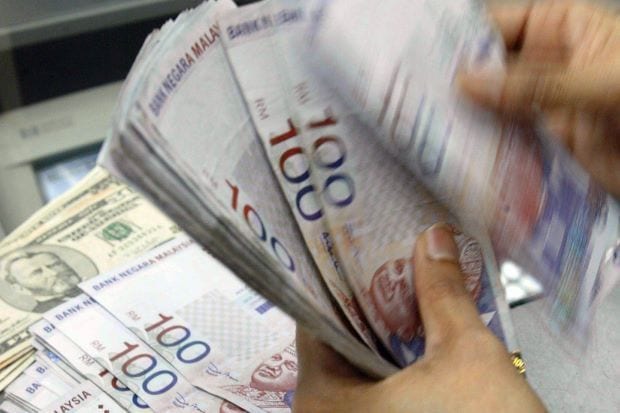 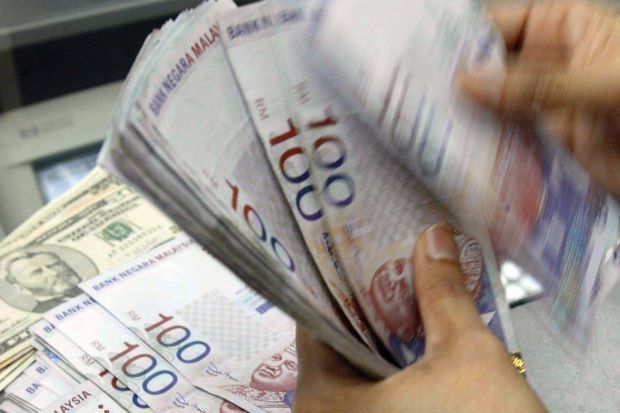 KUALA LUMPUR: The ringgit opened lower against the US dollar on Thursday after the release of economic indicators in the United States (US) boosted the greenback, a dealer said.

“The ADP is particularly important because it is considered a good indicator of the official Non-Farm Payroll data which is set to be released on Friday,” he said.

Diniz noted that the greenback was also supported by the release of the US Pending Home Sale indicator which had unexpectedly surged from an initial forecast of 0.8 per cent to eight per cent in May.

“These results were supportive of the US dollar, however, the market sentiment remains apprehensive due to the spread of the new COVID-19 Delta variant globally,” he added.

Meanwhile, at the opening, the ringgit was traded higher against a basket of major currencies.

Roundup: Monkeypox infections continue to rise in U.S. amid concern for overlooking