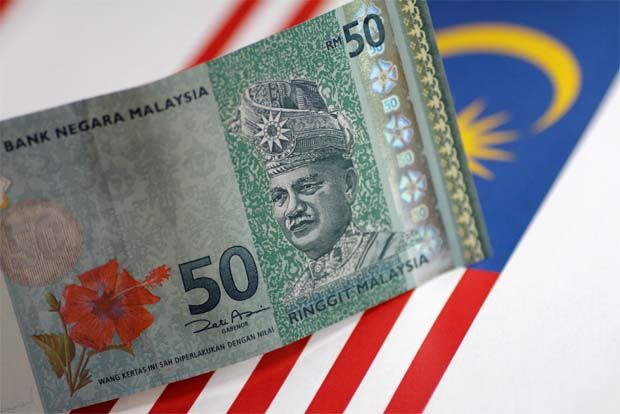 KUALA LUMPUR: The ringgit opened lower for the fourth consecutive day against the US dollar this morning after a decline in Malaysia’s Manufacturing Purchasing Managers’ Index (PMI) coupled with lower oil prices weighed on the currency, a dealer said.

The IHS Markit headline index dropped sharply to a near series low of 39.9 in June 2021 from 51.3 in the previous month, reflecting the stricter COVID-19 containment measures.

ActivTrades trader Dyogenes Rodrigues Diniz said the US PMI for June, which also showed a lower-than-expected number, however sent mixed signals to the economy.

“As the US PMI remains above 50, it is still bullish, but recently it has been showing some decreasing readings, something to worry about if the next readings keep falling.

“Investors will also pay close attention to the non-farm payroll data and the unemployment rate, both scheduled to be released later today,” he said.

Meanwhile, at the time of writing, the benchmark Brent crude oil price dropped 0.15 per cent to US$75.73 per barrel.

At the opening, the ringgit was traded mostly lower against a basket of major currencies.

Indonesia to use gateless multi-lane toll system from next year; nationwide implementation in 2023...