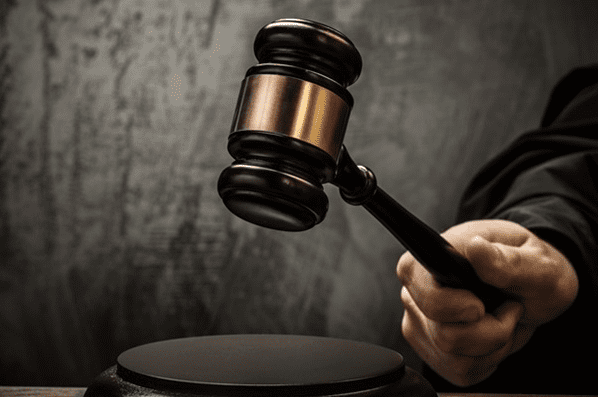 BINTULU: A 57-year-old man was fined RM4,000 by a Magistrate’s Court here for causing injury to a neighbour’s cat.

Magistrate Zuraini Ali Musa imposed the penalty on Fung Kuat Yaw after he pleaded guilty to the charge.

Fung was charged with causing injury to a cat belonging to his neighbour at Pine Court Apartment at 2.40pm on April 7.

The charge was framed under Section 428 of the Penal Code, which carries a penalty of up to three years’ imprisonment, a fine, or both. The quantum of the fine is up to the judge’s discretion.

This is the first case of its kind to be heard in a Magistrate’s Court here.

During the incident, Bintulu police received a complaint from a woman that she found a cat whose back had been badly injured.

An eye-witness immediately called volunteer stray animal rescuers who then brought the cat to a veterinary clinic.

Earlier on, the owner of the cat, a 34-year-old woman, said she saw her cat escaping while she was washing its cage at their house in Jalan Tun Hussein Onn.

Later, while browsing through her Facebook and was shocked to see a picture of her injured cat uploaded by her friend.

Based on information gathered, the police later went to the house of the accused and arrested him at 7pm on the same day to assist in the investigation.

The investigators also seized a knife, believed to have been used in causing injury to the cat.