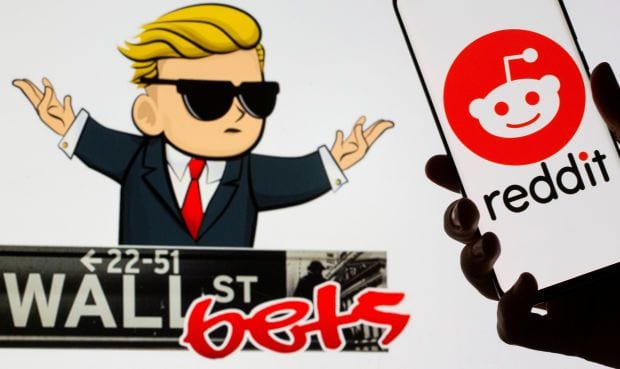 NEW YORK: Online brokerage Robinhood Markets Inc, which helped enable the “meme stock” frenzy earlier this year and later attracted flak for its handling of the trading mania, is facing pushback on social media forums against its initial public offering.

Many individual investors are planning to shun the stock market debut, and several posts in recent days urging users to not buy into the IPO have received thousands of upvotes, discussions in online forums on Reddit showed.

“Just ignore the Robinhood IPO entirely, ” said a post on the r/Superstonk subreddit, which also advised traders to transfer out to Fidelity’s trading platform.

Robinhood, which has reserved shares in the IPO for retail investors, declined to comment. 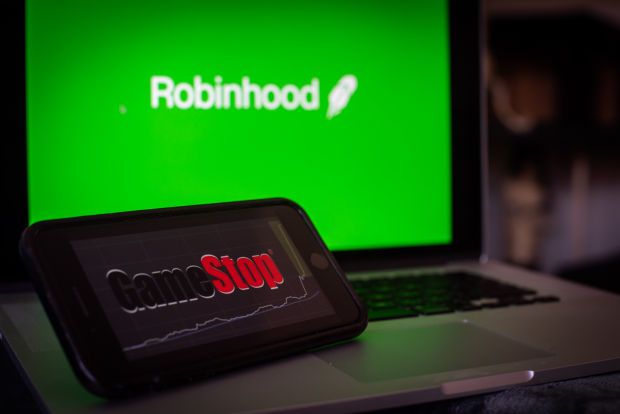 The GameStop Corp. logo on a smartphone and the Robinhood website on a laptop computer arranged in Hastings-On-Hudson, New York, U.S., on Friday, Jan. 29, 2021. GameStop Corp. advanced on Friday and was on track to recoup much of Thursday’s $11 billion blow after Robinhood Markets Inc. and other brokerages eased trading restrictions on the video-game retailer. Photographer: Tiffany Hagler-Geard/Bloomberg

The company came under scrutiny after this year’s trading frenzy in the so-called meme stocks such as GameStop. Its handling of the frenzy, marred with glitches and followed by trading restrictions, attracted the wrath of many of its users and U.S. lawmakers.

Since then, a number of threads on social media forums have called for users to boycott the platform entirely.

“Just forget Robinhood altogether. Let them go down in lawsuits and loss of customer base, ” said another recent post with more than 7, 000 upvotes.

Another Redditor said, “Robinhood has not even been able to keep their app working properly, has not been able to fill orders promptly, has consistently provided incorrect info to users about their trades.”

Robinhood experienced crypto trading and display issues on its platform for about an hour late on Friday.

Last week, Robinhood filed for its widely anticipated market flotation that revealed massive user growth while also flagging a number of investigations by prosecutors and regulators.

Earlier this year, the trading app operator launched a new platform to provide retail investors with the opportunity to buy shares in IPOs. Robinhood is reserving 20% to 35% of its IPO shares for such investors.

In its IPO filing, the company also warned investors that it could become a meme stock, saying that large participation from retail investors could trigger volatility in the trading price of its stock.

Students sitting for major exams to continue with home learning in Phase 2 of...