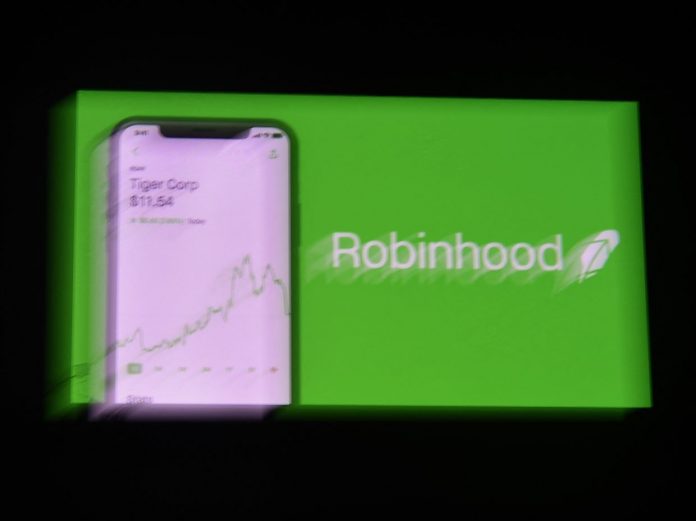 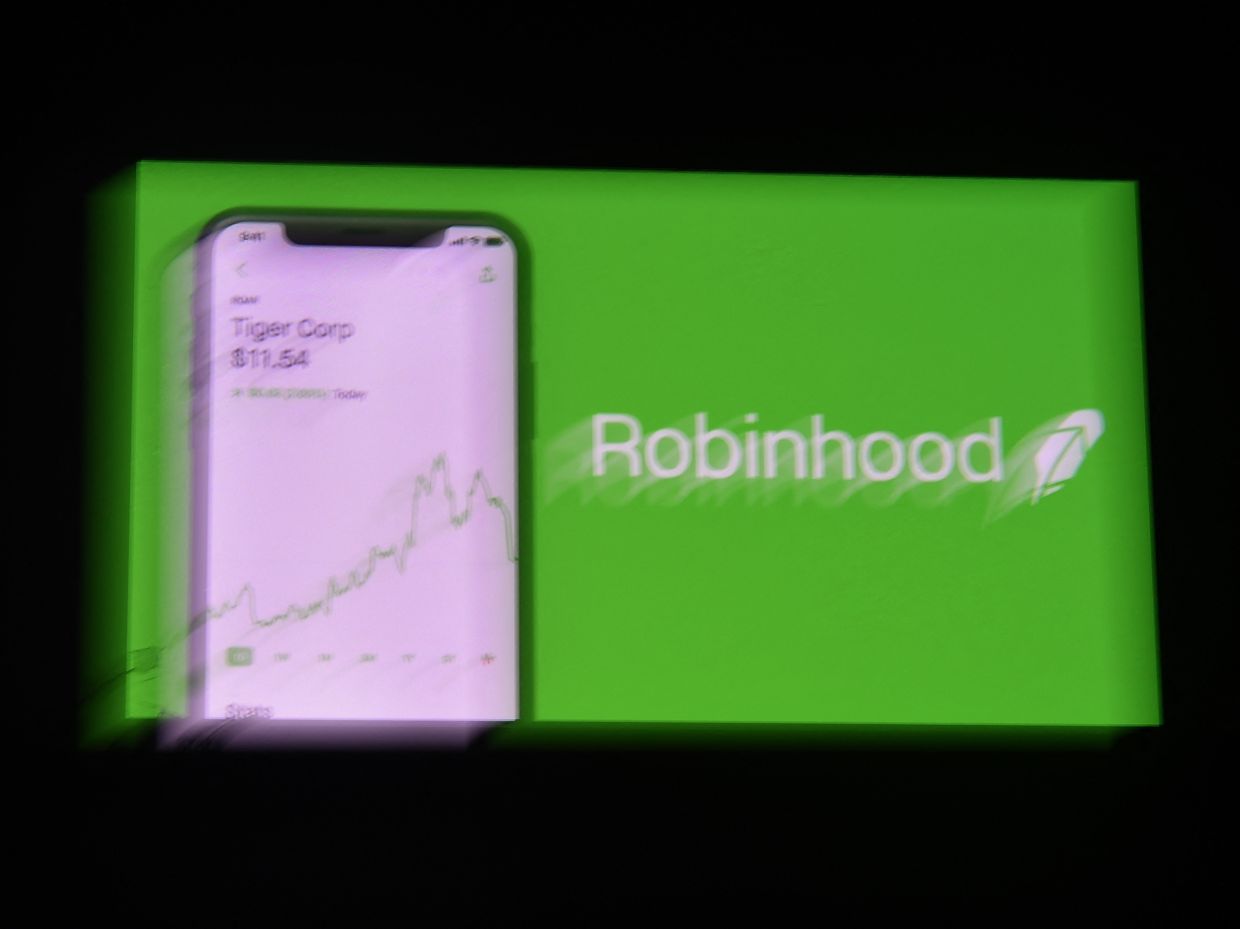 Robinhood Markets Inc. prides itself on its anti-Wall Street origins, with its leaders frequently retelling how it emerged from the Occupy Wall Street protests to democratise finance. Now, as it prepares to go public, the trading app is bolstering its board with establishment figures from technology, business and politics.

Jon Rubinstein, who helped create the iPod for Apple Inc. and is a director at Amazon.com Inc., is joining the board immediately, as is Robert Zoellick, the former president of the World Bank, Robinhood said Tuesday in a statement. PricewaterhouseCoopers partner Paula Loop, who has worked with companies in the retail and consumer products industry, will join on June 17.

“Robinhood has transformed investing, opening up access to the markets to a generation of investors,” said Rubinstein, who worked closely with Apple co-founder Steve Jobs for years and is often referred to as the Podfather for his role in creating the music player. Rubinstein was also briefly a top executive with hedge fund firm Bridgewater Associates.

Robinhood has been gearing up to go public after filing confidentially with the US Securities and Exchange Commission in March. The Menlo Park, California-based company has selected Nasdaq as the venue for its listing and could sell shares as soon as late in the second quarter, Bloomberg News has reported.

The brokerage has added legal, compliance and customer support staff following a tumultuous few months. Millions of new traders have joined the no-fee trading app, but the firm was forced in January to draw on its credit lines after wild trading in meme stocks sent its collateral requirements soaring.

Weeks later, founder and Chief Executive Officer Vlad Tenev had to testify before Congress to defend the firm’s business model.

The new board members are joining as Robinhood faces continued scrutiny from politicians and regulators, who are focused on the gamification of trading and the company’s role at the center of the meme-stock frenzy. The firm halted plans to expand abroad in 2020 as its popularity exploded and it dealt with resolving customer service and infrastructure issues.

Other board members include co-founder Baiju Bhatt, who is now chief creative officer after stepping down as co-CEO last year; Jan Hammer, a partner at Index Ventures, and Scott Sandell of NEA. – Bloomberg