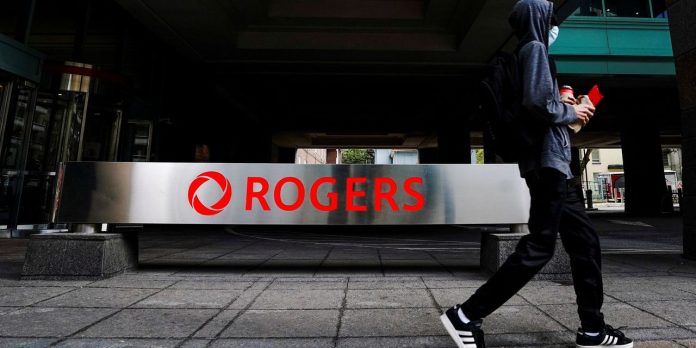 As of late Friday afternoon, Toronto-based Rogers mentioned it was making progress in resolving the outage, which some clients reported began as early as 4 a.m. ET on Friday morning.

After fake news charge, former supervisor in the dock again over offensive post on...

Speed limit on federal and state roads reduced for CNY – movement of heavy...

Dan Jervis: ‘I want to be that role model for someone’ – swimmer opens...