The rough removal of a woman from a train in Xian, and a statement from the local metro that seemed to muddle the truth, sparked fury in China on Aug 31.

The viral video from the capital of Shaanxi province in northwest China showed a woman arguing with a security guard. After a moment, the guard lunged at the woman, grabbed her, sharply pulled her off the bench and then dragged her off the train.

During the scuffle, the woman’s clothes were torn, and her personal belongings were scattered all over the ground.

The incident happened on Aug 30.

After the public expressed concern about the incident, Xian Metro responded by saying the woman had had a conflict with a different person on board. The statement said they had been hurling insults at one another and causing physical disturbances to other passengers.

“When our train safety conductors found out, they mediated but it was ineffective,” the notice said. “To maintain order, security and other passengers removed the passenger from the train after it arrived at Dayanta station.” 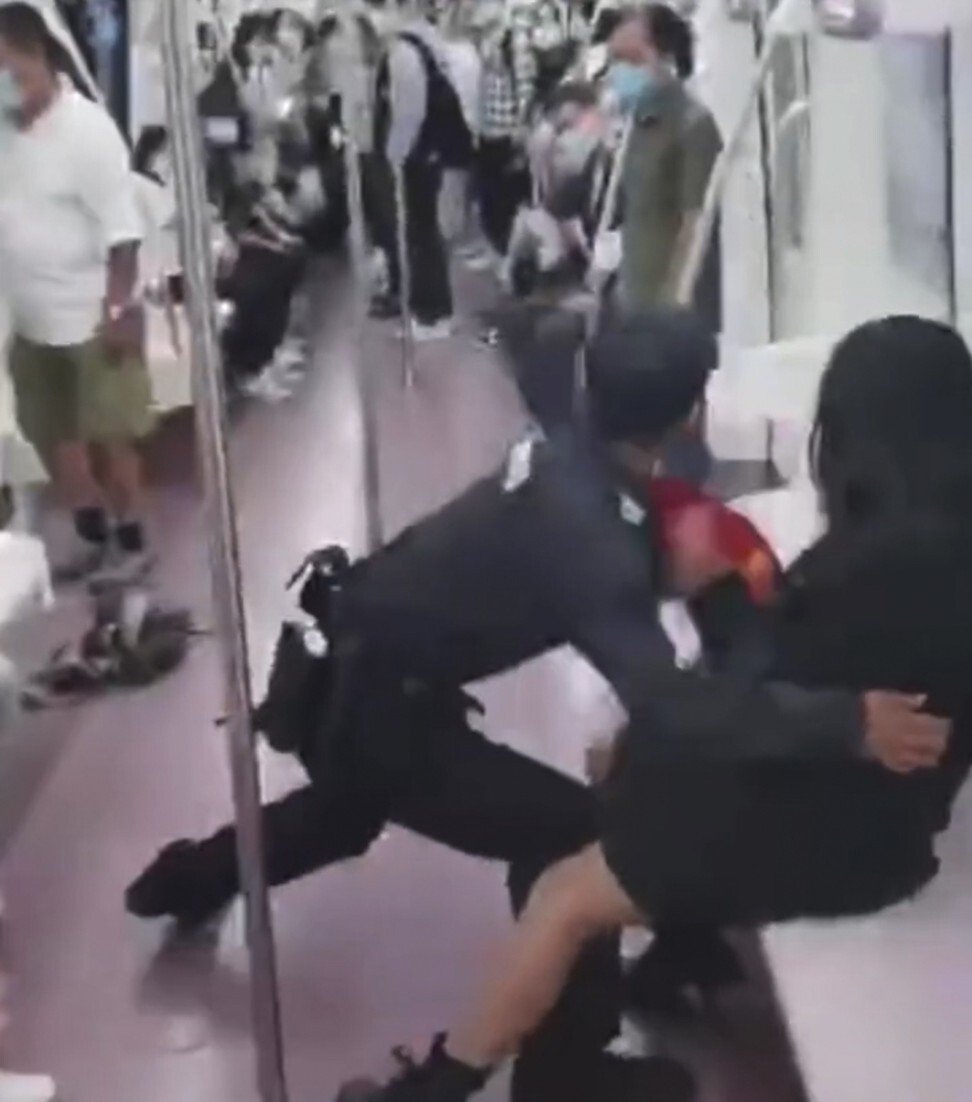 “The passenger reacted vehemently and refused to get off the train. In order to maintain security, the staff called the police for assistance,” the notice said. “After the passenger reached her destination, she left on her own.”

The apparent differences between the official statement and the video angered the public.

“At the beginning, it was just a problem of that security guard, but after Xian Metro responded, you find the whole system is problematic,” one person said on Weibo. “You don’t see any investigation, reflections or an apology to the woman.”

This person suggested that the security guard should have monitored the woman until she was calm enough to leave on her own instead of harming the woman. 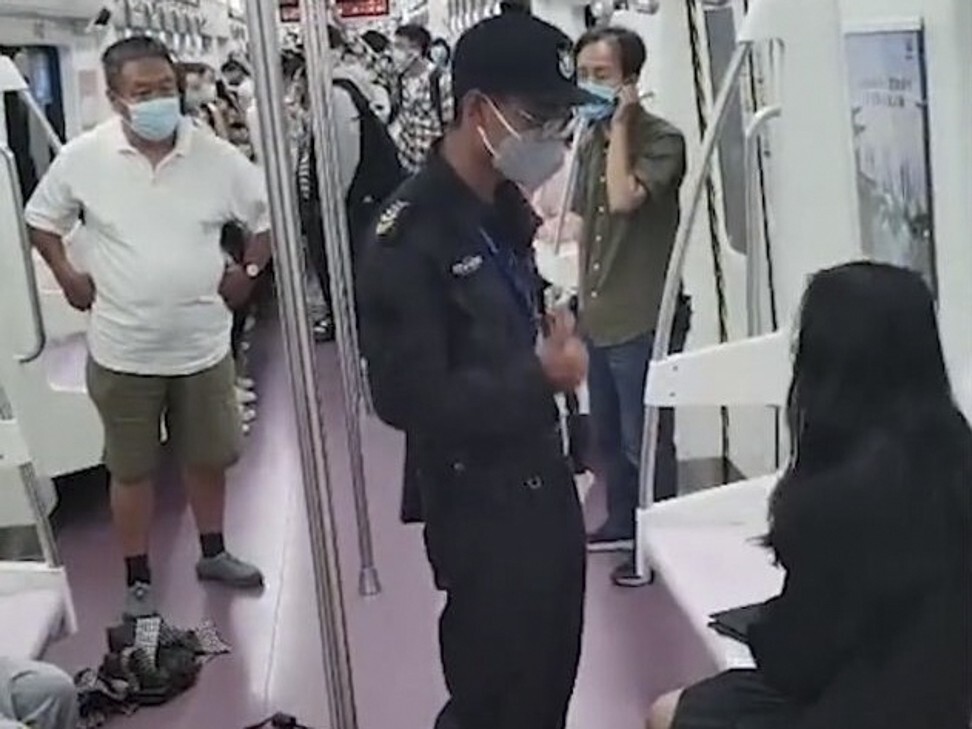 “The security guard was so unscrupulous, and metro’s statement was so confident that it showed that they didn’t think of themselves as doing anything wrong,” she said.

“Security guards don’t have the right to yank someone out like that.”

The incident has triggered response and action from authorities. Later on Tuesday, the Ministry of Transport said on Weibo: “Safety is important, but the operators should keep their actions in accordance with laws and regulations … If the passenger had violated laws, the subway operator should have called the police instead of taking matters into their own hands.”

In a statement, police said that the two passengers who argued in the subway disrupted public order but would not be punished. The security guard involved will be suspended by the metro company and investigated for misconduct, CCTV reported. The Xian Commission for Discipline Inspection announced the metro operator needed to improve their staff training and supervision and issued warnings to three senior managers.

Xian, which was the capital of multiple ruling dynasties in Chinese history, has been trying to brand itself as a city that embraces ancient history and modern development to increase its reputation and tourism.

The 14th National Games of China will be held in Shaanxi between Sept 15 and 27. – South China Morning Post

Football: Machell not in Perak just to make up the numbers

Nissan Livina – Indonesian-made seven-seater MPV to be exported to other Asian markets, including...

Motorsport: Motor racing-De Vries says it would boost Formula E if he can get...