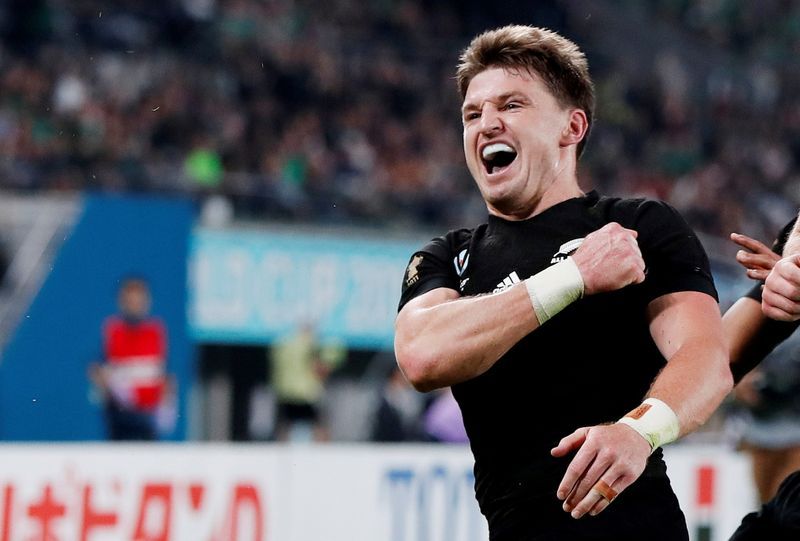 MELBOURNE (Reuters) – The All Blacks have ruled out making wholesale changes to their side as they look to sweep the Bledisloe Cup series against Australia in Perth on Sunday and keep their winning momentum in the Rugby Championship.

Ian Foster’s side will have a new captain in Ardie Savea and a fresh halves duo, with a trio of first-choice players staying home for the births of their children.

Apart from those forced changes, selectors are wary of unsettling the side with too many new combinations, assistant coach John Plumtree said on Wednesday.

“We’ve had a couple of weeks break so we’d be silly to make wholesale changes because some of our players haven’t had a lot of rugby,” Plumtree told reporters on a video call.

“We stuck with pretty much the same group through the two Bled games in New Zealand so we’ve got to be conscious of that.

“Making wholesale changes would be silly. We’ll have to make some changes, yes, but settling on combinations we’ve been using is probably the smartest thing to do right now.”

Beauden Barrett is confirmed to replace expectant father Richie Mo’unga at flyhalf but may not be joined by his brother Jordie at fullback.

“Damian McKenzie has played pretty well (at fullback) we feel but Jordie is sitting there on the fringes,” said Plumtree.

The All Blacks thrashed Australia 57-22 at Eden Park last month to secure the Bledisloe Cup, the annual trophy contested by the trans-Tasman nations, for a 19th successive year.

The match also doubled as the teams’ first in the Rugby Championship with South Africa and Argentina, and Sunday’s encounter will be their second.

Dave Rennie’s Australia are a tougher prospect on home soil, and Plumtree said he expected a highly physical encounter at Perth Stadium, where the Wallabies thrashed the New Zealanders 47-26 in the leadup to the 2019 World Cup.

“They’re trying to avoid a clean sweep and we know what they’re going to bring,” he added.

“That’s been addressed and we understand that but our focus has been on our preparation and what we’re going to bring to the game.”

Robinhood to allow users to buy into IPOs

We would have been lost without young players: Klopp