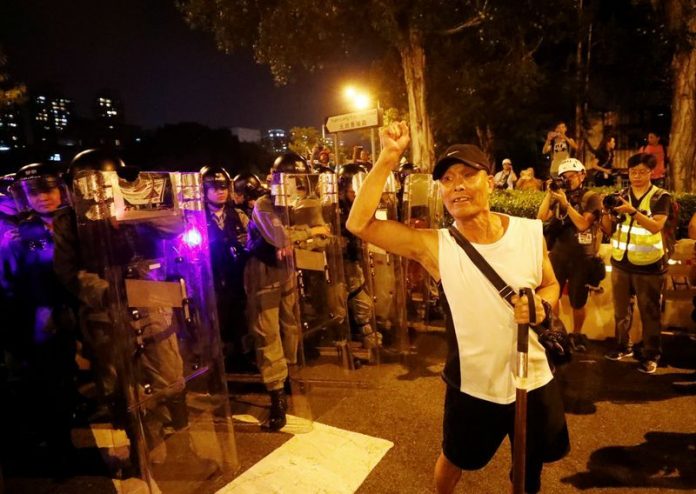 The 33-year-old former Springbok centre has returned to the Cape Town franchise after four years at Wasps in England and will start on the bench on Saturday. He is expected to come on for his 98th appearance for the Stormers and first since 2017.

Lock Ernst van Rhyn will captain the hosts in the last game for the Lions before they begin a three-test series next weekend.

“Any match against the British and Irish Lions is a historic occasion and we will be doing everything we can to do justice to the magnitude of this game,” said Dobson.

“The team has been highly disciplined in our bubble this week and now it is about doing everything we can on the field for 80 minutes.”