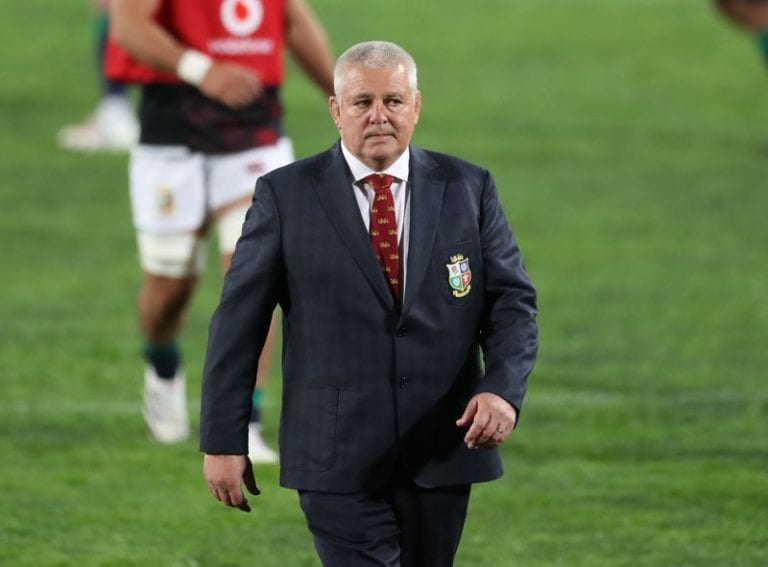 CAPE TOWN (Reuters) – Now that the warm-up part of their tour programme is complete, an agonising number of days lie ahead for the British & Irish Lions as they await the choices for the first test against South Africa on Saturday.

Coach Warren Gatland and his staff begin their selection process with a series of Sunday meetings and will likely debate their options right up until the eve of the selection announcement on Thursday as they ponder some tricky choices.

Lions’ selection has always been a great guessing game, from first who is going on tour to then the test team, and the tour to South Africa is no different.

This time, there is perhaps even more debate as the captaincy is in question.

Alun Wyn Jones has been returned to the tour and resumed his role as captain but whether he is picked for Saturday’s first test in Cape Town is already a raging parley among pundits.

The veteran lock had 27 minutes against the Stormers, but not enough of a physical examination of the shoulder he dislocated on the eve of the tour squad’s departure, leaving more questions than answers.

Should he not start, then Conor Murray, who stood in for him in the first three weeks of the tour, would be next in line. However, the Irish scrumhalf’s place in the line-up is also not nailed down, after several strong showings by Scotland’s Ali Price.

A man of the match performance from Luke Cowan-Dickie on Saturday has posed questions over who scrums down as hooker, where England team mate Jamie George had been considered first choice.

Robbie Henshaw was a pre-tour favourite to play in the midfield but a hamstring injury has curtailed his game time and the Irish centre did not make any impact on Saturday, also opening the door to others.

At flyhalf Dan Biggar is expected to get the nod, with Owen Farrell possibly starting at centre, but Gatland was handed a delicious conundrum by the performance of Marcus Smith on Saturday.

The 22-year-old, who had just one training session on Thursday after arriving as a supplementary player, showed a flair and a subtle kicking touch against the Stormers to put his name into the hat too, even if a long shot.

“He will be part of the discussions, there’s no doubt about that. He’s like everyone though. A lot of people have put their hands up,” said Gatland after Saturday’s game.