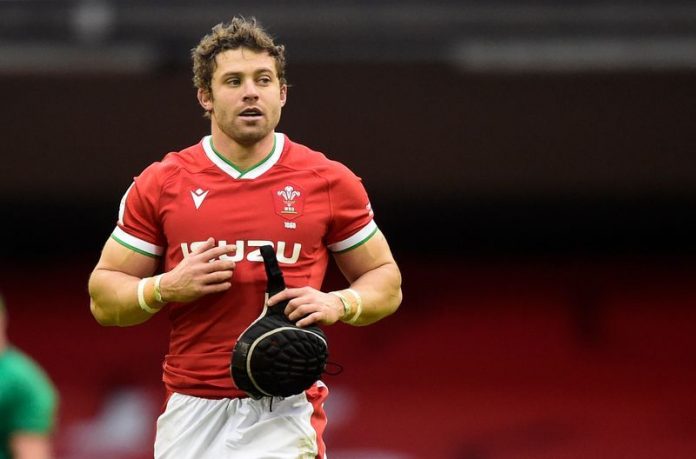 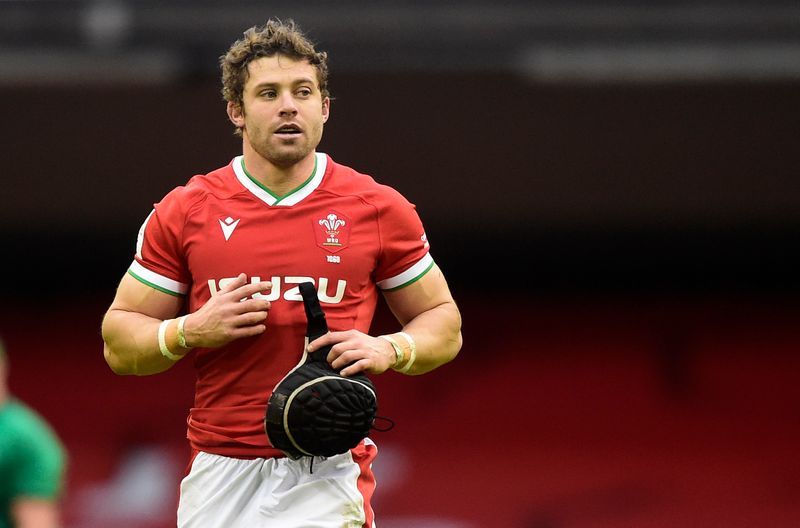 (Reuters) – Rampant Wales ran in 10 tries to thump Canada 68-12 in their mid-year international in Cardiff on Saturday, but a 100th test appearance for fullback Leigh Halfpenny lasted only 30 seconds before he went off with what looked a serious injury.

Halfpenny was visibly upset as he was stretchered from the field after his knee appeared to give way when he tried to launch a counter-attack, and before any Canadian player had tackled him.

There will be concern as to how long the 32-year-old may be sidelined. He was ruled out of the 2015 Rugby World Cup after rupturing an anterior cruciate ligament in his knee in a warm-up game against Italy, which saw him missing for over a year.

Halfpenny’s misfortune will overshadow what was an impressive win for a Wales side missing 10 players on duty for the British and Irish Lions in South Africa, as well as injured captain Alun Wyn Jones among a number of other absentees.

Canada took the lead following a try for wing Kainoa Lloyd, but there was never any prospect of an upset as Wales streaked into a 40-5 lead at halftime.

Scrumhalf Tomos Williams, wing Jonah Holmes and replacement flanker Taine Basham, who was on debut, scored a brace of tries each, to go with scores for flank James Botham, prop Nicky Smith, hooker Elliot Dee and lock Will Rowlands.

Wales will face a sterner test next Saturday when they host Argentina in Cardiff, the first of two matches against the South Americans.