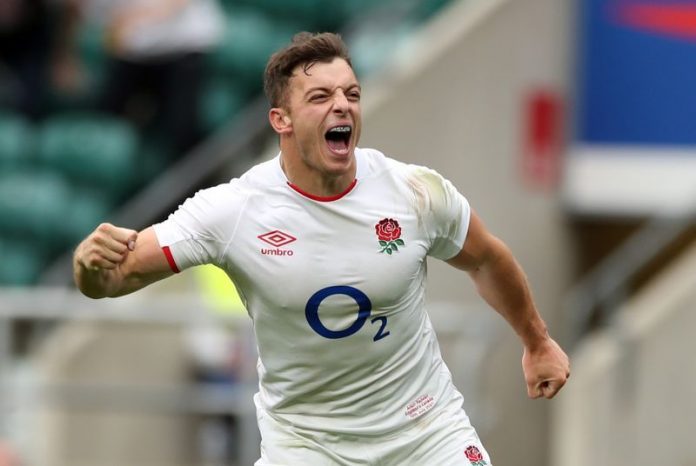 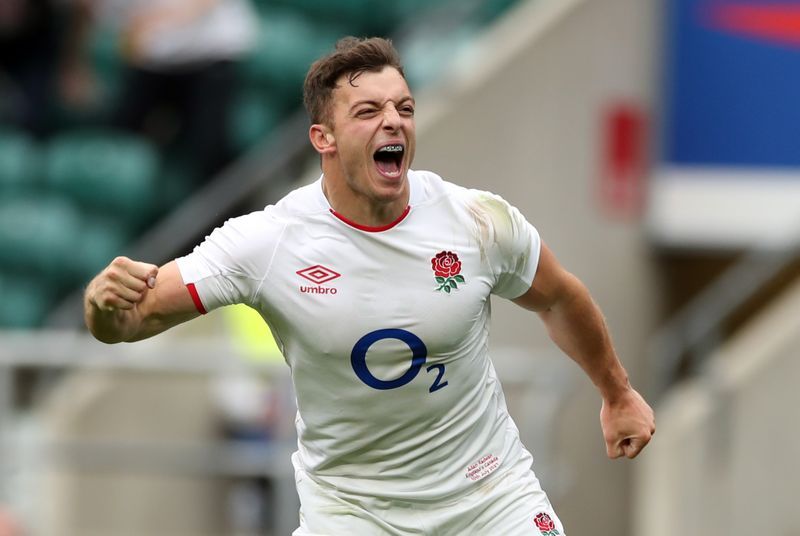 LONDON (Reuters) – Debutant winger Adam Radwan and hooker Jamie Blamire, on his first start, both scored hat-tricks as a shadow England team racked up 10 tries in a 70-14 demolition of Canada at Twickenham on Saturday.

Joe Cokanasiga, who scored two last week, added another two while one for the impressive Ellis Genge and a penalty try completed the thrashing of a hopelessly outgunned Canadian side who lost 68-12 to Wales last week in their first game since the 2019 World Cup.

England, without around 20 players on British and Irish Lions duty or rested, were on top throughout and gave first caps to four players, following the 12 debutants in last week’s win over the United States.

Flyhalf Marcus Smith landed all nine of his conversion attempts and his day got even better when he discovered he has been summoned to join the Lions in South Africa.

Victory for Hungary's Orban means a headache for the EU