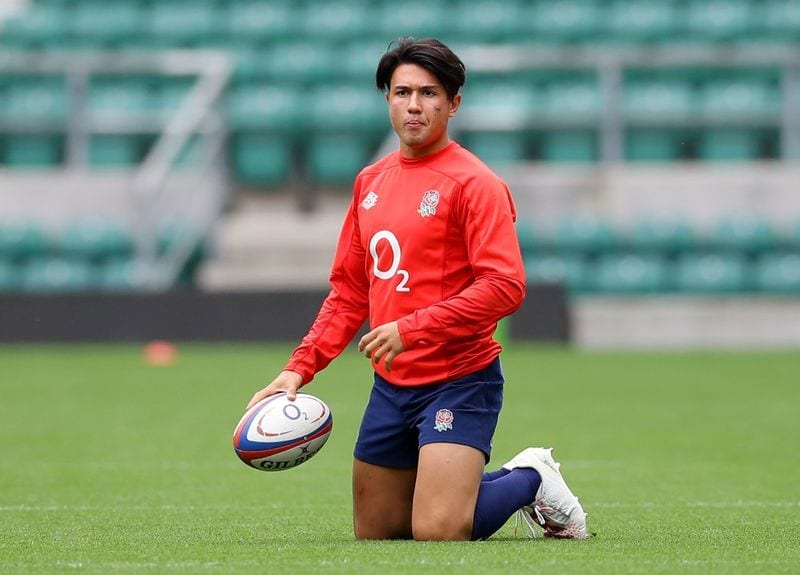 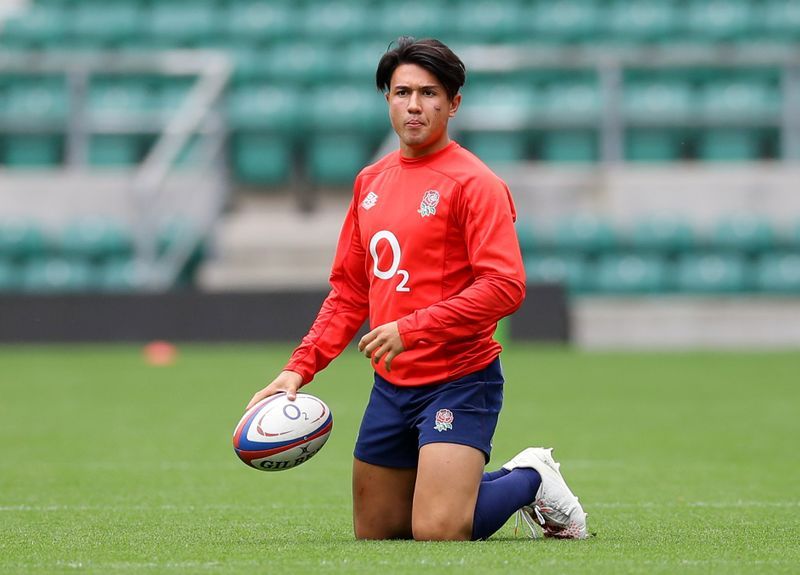 (Reuters) – The British & Irish Lions have called up England flyhalf Marcus Smith for the tour of South Africa as injury cover for Scotland’s Finn Russell, who is nursing an achilles problem.

The Lions made the announcement as Smith was mid-way through his second test appearance for England against Canada at Twickenham on Saturday, after which he will fly out to meet up with the squad.

The 22-year-old Smith has been preferred to experienced Ireland flyhalf Jonny Sexton, and is rewarded for an excellent season with Harlequins, who he helped to a thrilling Premiership final victory over Exeter Chiefs last month.

Smith made his international debut for England against the United States last weekend and will be the fourth flyhalf with the Lions, along with Russell, whose injury is not thought to be tour ending, England’s Owen Farrell and Welshman Dan Biggar.

Born in the Philippines, Smith has played for Harlequins since 2017 and is also an England junior international.

The Lions tour has been disrupted by COVID-19 cases among their opponents with the team to play the Sharks later on Saturday in a repeat of their midweek 54-7 win.

After that they will move down to Cape Town, where it is now likely all three tests will be played.