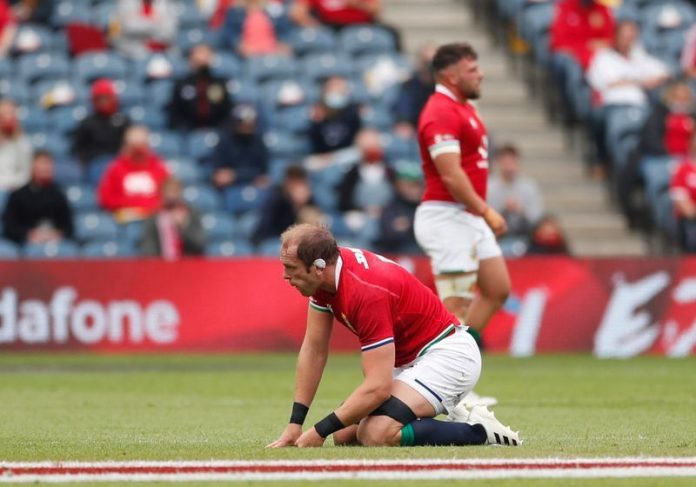 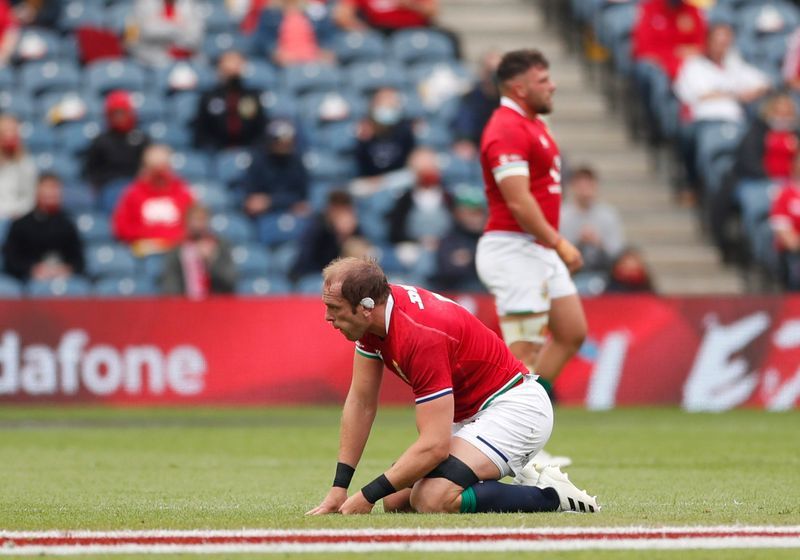 CAPE TOWN (Reuters) – The British & Irish Lions will make a decision on whether Wales lock Alun Wyn Jones will re-join the squad in South Africa in the next 24 hours after coach Warren Gatland described his recovery from a dislocated shoulder as “remarkable”.

Jones has been training with Wales in the last few days as he tries to prove his fitness following the injury sustained in the 28-10 victory over Japan in Edinburgh last month.

At the time he was withdrawn from the tour having been given no chance of making the three tests against the world champion Springboks that start on July 24, with Ireland scrumhalf Conor Murray taking over the captaincy.

But Gatland is now hopeful that Jones can link up with the team and be fit for the tests.

“There is a possibility as he is back in full training,” Gatland told reporters on Monday. “We are waiting for the medical reports on him. A few weeks ago we did not think it was an option, but he has been back training with Wales.

“He will do a double session tomorrow {Tuesday) and we will see what the outcome of that is. He has made a remarkable recovery and it would be a real positive and boost to have someone of his experience and calibre come back into the squad.”

Gatland has also welcomed the strong South Africa ‘A’ squad selected by the Boks for their clash with the Lions in Cape Town on Wednesday, which looks very close to a full test team.

“I probably wasn’t expecting them to be as strong as they are, but I am delighted because it will give us a good indication of where we are going into the test series,” he said.

“When we hit the first test in 2009, we had played understrength teams and were not quite ready. We will have a good indication of where both teams are after Wednesday’s game.”

The Lions are set to meet South Africa ‘A’ again on Saturday at the same venue, rather than a scheduled clash with the Stormers, as the Boks try to shake off some rust having only played one test, against Georgia on July 2, since they lifted the Rugby World Cup in November 2019.