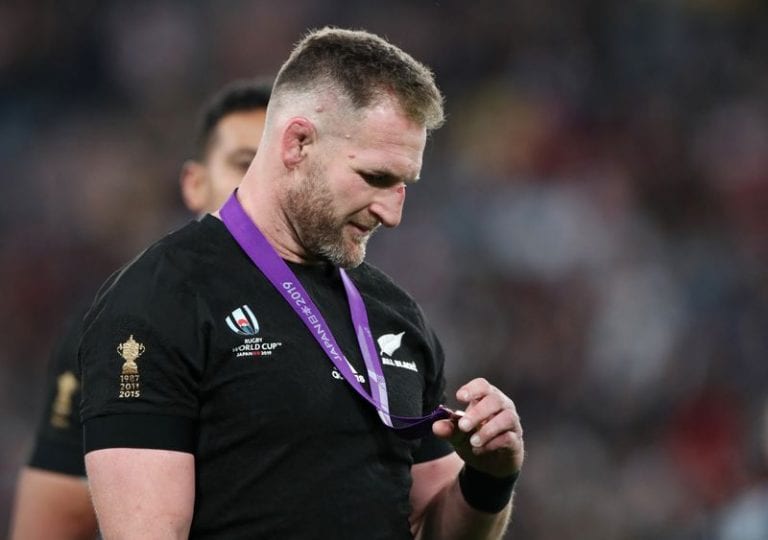 Last month, 26 constituent provincial rugby unions approved the sale of a 12.5% stake in NZR’s commercial arm, including rights to the iconic All Blacks, to U.S. firm Silver Lake in a deal worth NZ$387.5 million ($278.50 million).

The New Zealand Rugby Players Association (NZRPA), whose approval is required, oppose the deal and have counter-proposed the sale of a 5% stake through an initial public offering in the New Zealand stock market.

NZR Chief Executive Mark Robinson has said the new proposal attempts to destroy the Silver Lake deal and warned that the “the greatest opportunity for the future of all of Rugby in New Zealand could be lost”.

However, Read said NZR had “put the blinkers on” and should have explored other options.

“New Zealand Rugby to me is saying, ‘this is the right option, it’s all we’ve looked at, this is going to give us our best options,'” Read told Stuff.co.nz.

“I believe you’ve got to pay respect to what the players’ association have done off their own bat, creating something that to me looks very credible and a great opportunity.

“You’ve got to show a bit of leadership and by doing that you show a little bit of vulnerability, and say, ‘OK, maybe there are other options’ and look at them genuinely.”

The All Blacks are by far New Zealand’s best-known sports team and many in the rugby-mad country, including Read, have expressed concern that even a small part of the national treasure might come under foreign control.

“If they genuinely do grow this game like they think they can, that 12.5 percent is going to be worth close to $1bn in 10 years, and that’s ridiculous,” he said.

“If you’re giving away that amount of revenue to someone else, it can’t be good for your own business.”