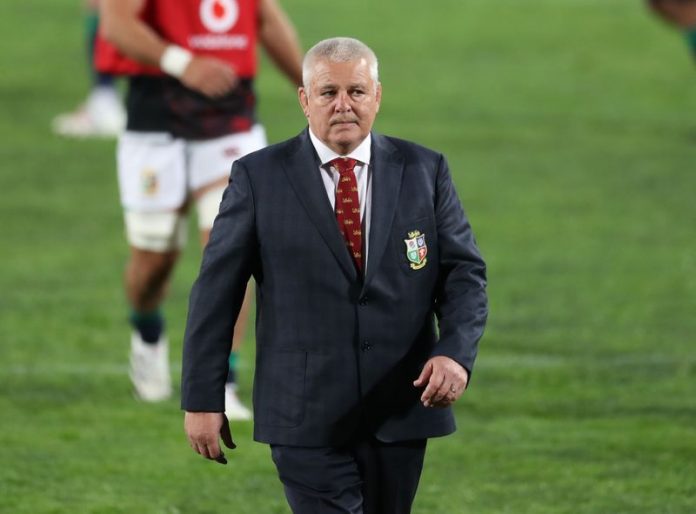 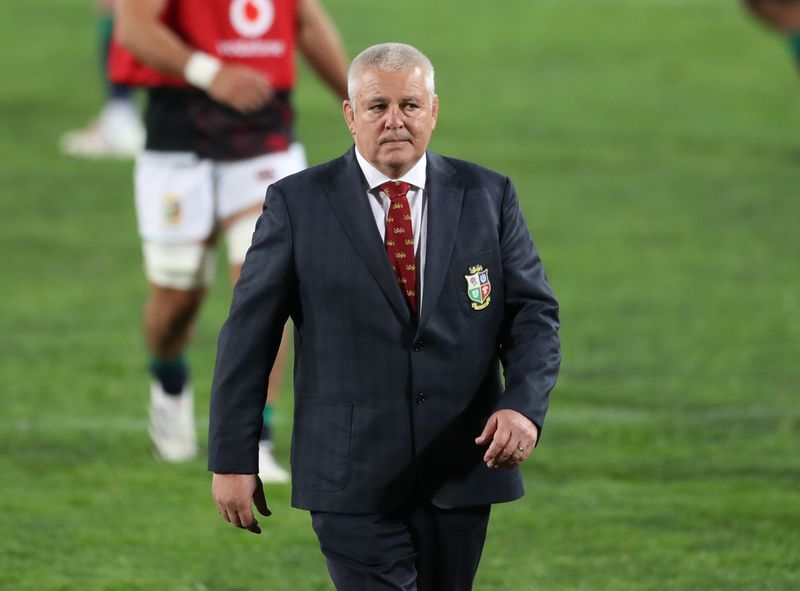 CAPE TOWN (Reuters) -Anthony Watson will move from the wing to fullback for the much-changed British & Irish Lions as they start a new, tougher phase of their tour against South Africa ‘A’ in Cape Town on Wednesday.

Watson, who has started just four of his 54 test caps in the number 15 jersey, is one of three players retained from the team that brushed aside the Sharks 71-31 on Saturday, along with centre Chris Harris and flyhalf Dan Biggar.

Tour captain Conor Murray returns to the team at scrumhalf for what will be the Lions’ biggest challenge yet against a team drawn from the Springboks’ expanded 46-man squad that has been preparing for the three test series that gets underway on July 24.

“We’re pleased to have arrived in Cape Town as we near the halfway stage of the series,” Lions coach Warren Gatland said in announcing the team on Monday.

“Wednesday’s game against South Africa ‘A’ will be our toughest encounter since we arrived here and we’re looking forward to it. We expect them to be physical in the contact area and look to test us at scrum time.

“I think we’ve benefitted from playing at altitude in the first three games. While the boys have felt it in their lungs, they’ll be all the better for it now we’re at sea level.

“As we move towards the business end of the Tour, it’s pleasing to see so many players putting in some stand-out performances. As coaches we want the players to make Test selection as hard as possible and that’s we’re seeing.”

Louis Rees-Zammit and the prolific Josh Adams will be the starting wings, while Harris and Bundee Aki are the centre pairing.

Props Kyle Sinckler and Wyn Jones will be either side of hooker Ken Owens at the front of the scrum, with Iain Henderson and Maro Itoje in the second row.

Taulupe Faletau will pack down at the back of the scrum, with Tom Curry and Josh Navidi the two flankers.

Ford to take a position round $300 million to construct electrical automobile elements at...

Football: Soccer-Burnley win was like a ‘semi-final’, says Klopp