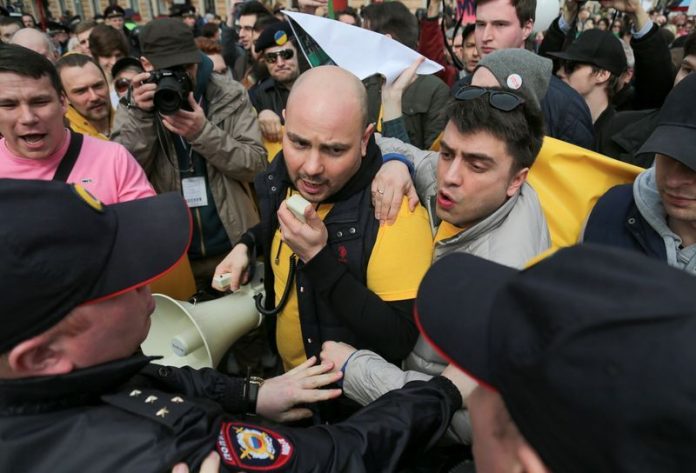 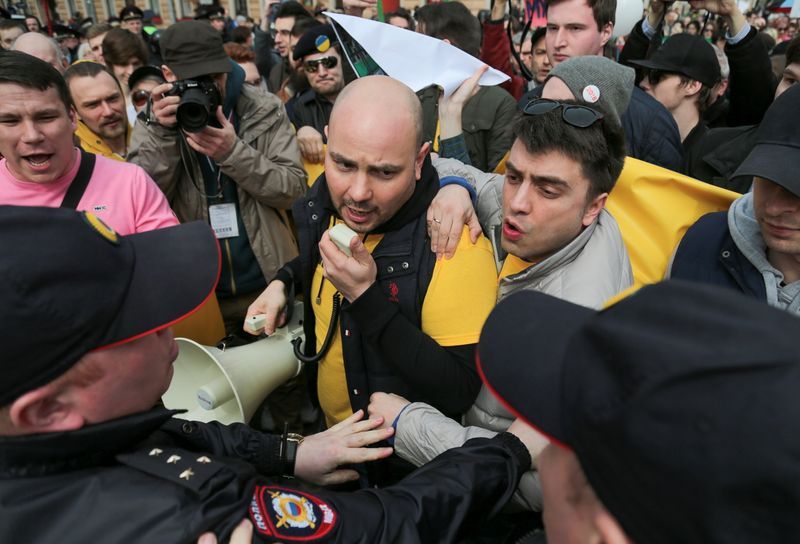 MOSCOW (Reuters) – A Russian court on Wednesday ruled to keep opposition activist Andrei Pivovarov, who was detained earlier this week, in custody for two months, pending trial, according to a post on his Telegram channel.

Police removed Pivovarov, a former director of Open Russia, a now defunct opposition group linked to exiled former oil tycoon and Kremlin critic Mikhail Khodorkovsky, from a flight that was about to take off to the Polish capital Warsaw from St. Petersburg’s Pulkovo airport late on Monday.

Suicide attacker kills self but no others in Libyan desert town

Lighting up with joy