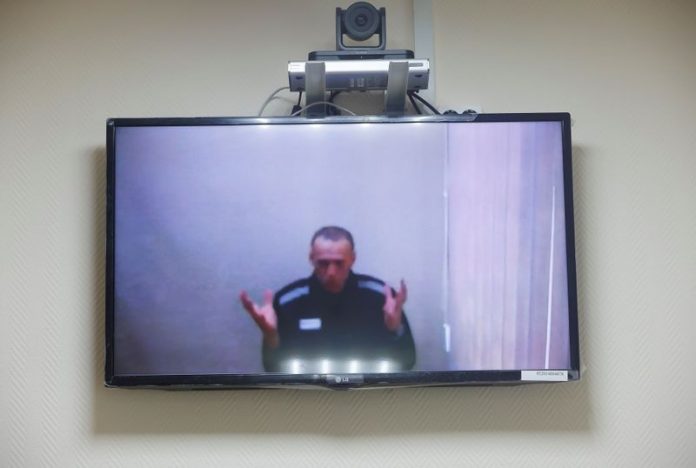 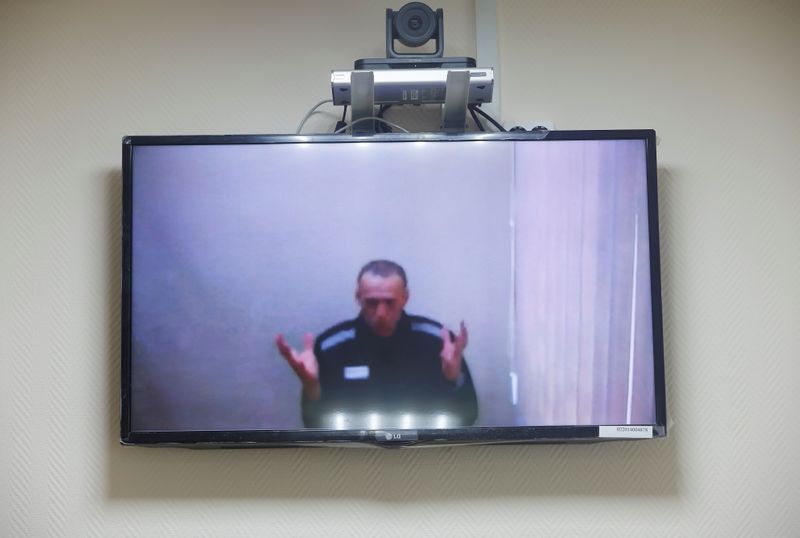 MOSCOW (Reuters) – A Russian court on Wednesday rejected a lawsuit brought by jailed Kremlin critic Alexei Navalny designed to force his prison to overturn his designation as ‘a flight risk,’ his Anti-Corruption Foundation said on Twitter.

Navalny says the designation was used as a pretext to wake him up every hour during the night to verify his whereabouts, a practice he has called absurd.

He is currently at a different prison facility with a hospital after he staged a hunger strike over what he says was his failure to be given proper medical care, but is expected to soon be returned to his original prison where he was woken during the night.

Taiwan puppeteers look to NFTs to keep their art alive