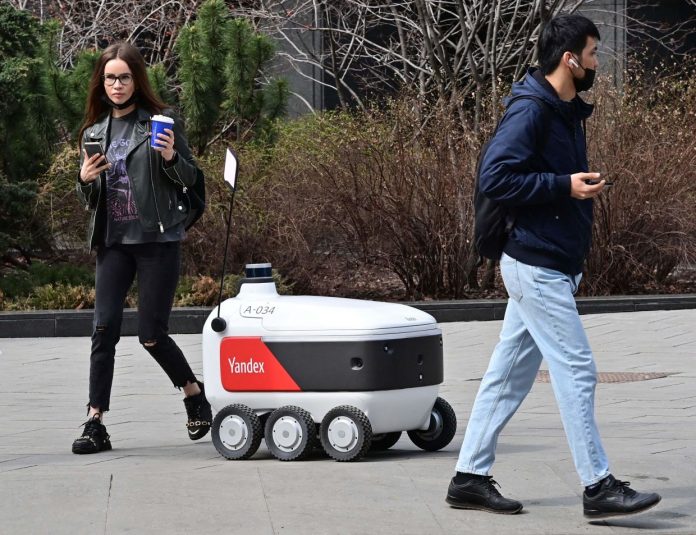 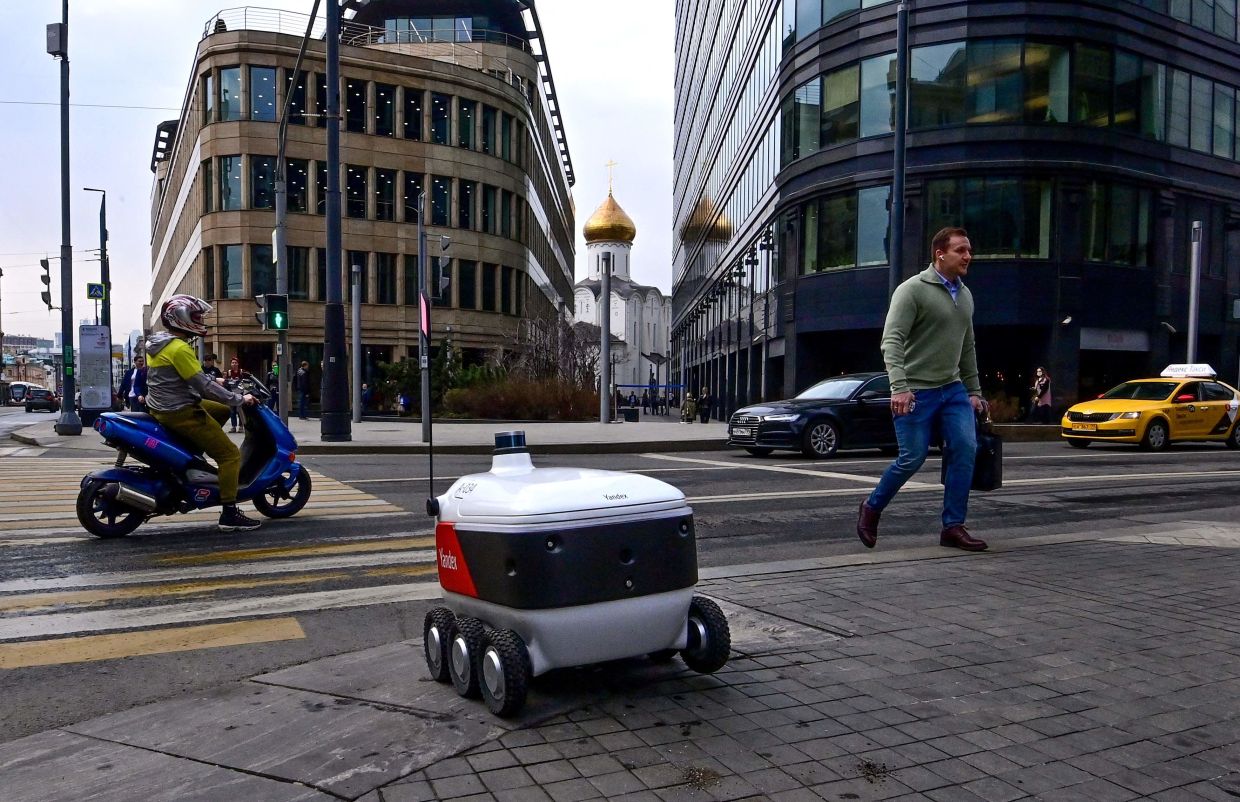 In a statement, the Russian group said it would partner with US delivery giant Grubhub, which operates on 250 campuses, to deploy the self-driving rovers.

“We are delighted to deploy dozens of our rovers, taking the next step in actively commercialising our self-driving technology in different markets across the globe,” said Dmitry Polishchuk, CEO of Yandex Self-Driving Group.

Diners receive notifications when the rover approaches its destination, and its hatch can be opened using the app.

“While college campuses are notoriously difficult for cars to navigate, specifically as it relates to food delivery, Yandex robots easily access parts of campuses that vehicles cannot.”

Yandex’s statement said that its self-driving rovers have been operating in Russia since late 2020 and have already been deployed in the United States, delivering orders from restaurants in Ann Arbor, Michigan since April.

The expansion is Yandex’s latest foray abroad, after announcing in April plans to launch its rapid grocery delivery service in France later this year. It is also gearing up to start operations in London.

Having started out as a search engine in Russia, the company is now also known for food delivery and taxi services, including self-driving vehicles.

The company, nicknamed the “Russian Google”, is already present in some European countries, such as Finland and the Baltic states, mainly with its taxi service. – AFP

Wake up – Opposition wanted to ‘kill’ govt from within by signing MOU, says...