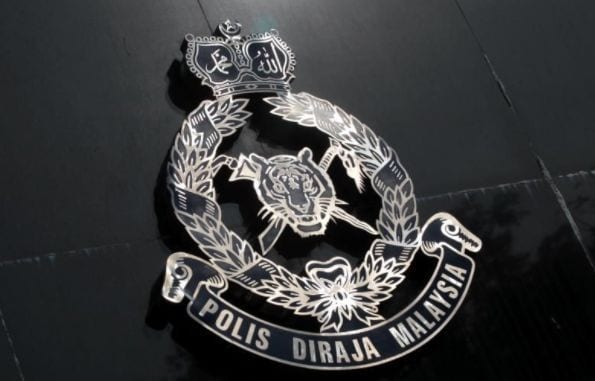 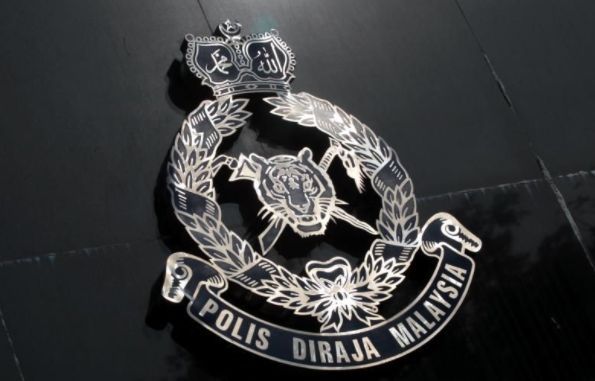 KOTA KINABALU: Sabah police are investigating claims that Health Department officials were involved in a recent migrant smuggling incident in Kunak district on the east coast.

According to claims on social media, several department officials were nabbed after they refused to stop for a roadblock inspection along the Lahad Datu-Tawau road.

It was said that they were later forced to stop when policemen insisted that they pull over for inspection, and illegal immigrants were allegedly discovered hiding inside their vehicles.

“We are investigating,” Sabah Police Commissioner Datuk Hazani Ghazali said on Tuesday (July 20), without giving any details or confirming that any government officials were allegedly involved in smuggling migrants.

Tawau OCPD Asst Comm Peter Umbuas said, when contacted, that the case is being investigated by the Kunak police.

“There was an arrest during a roadblock in Tawau but the case is under Kunak,” he said without elaborating.

Attempts to contact the Kunak OCPD were unsuccessful as of 5pm Tuesday.