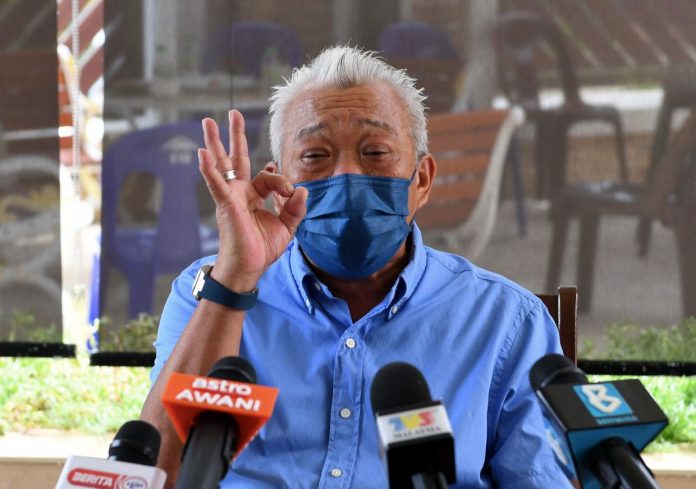 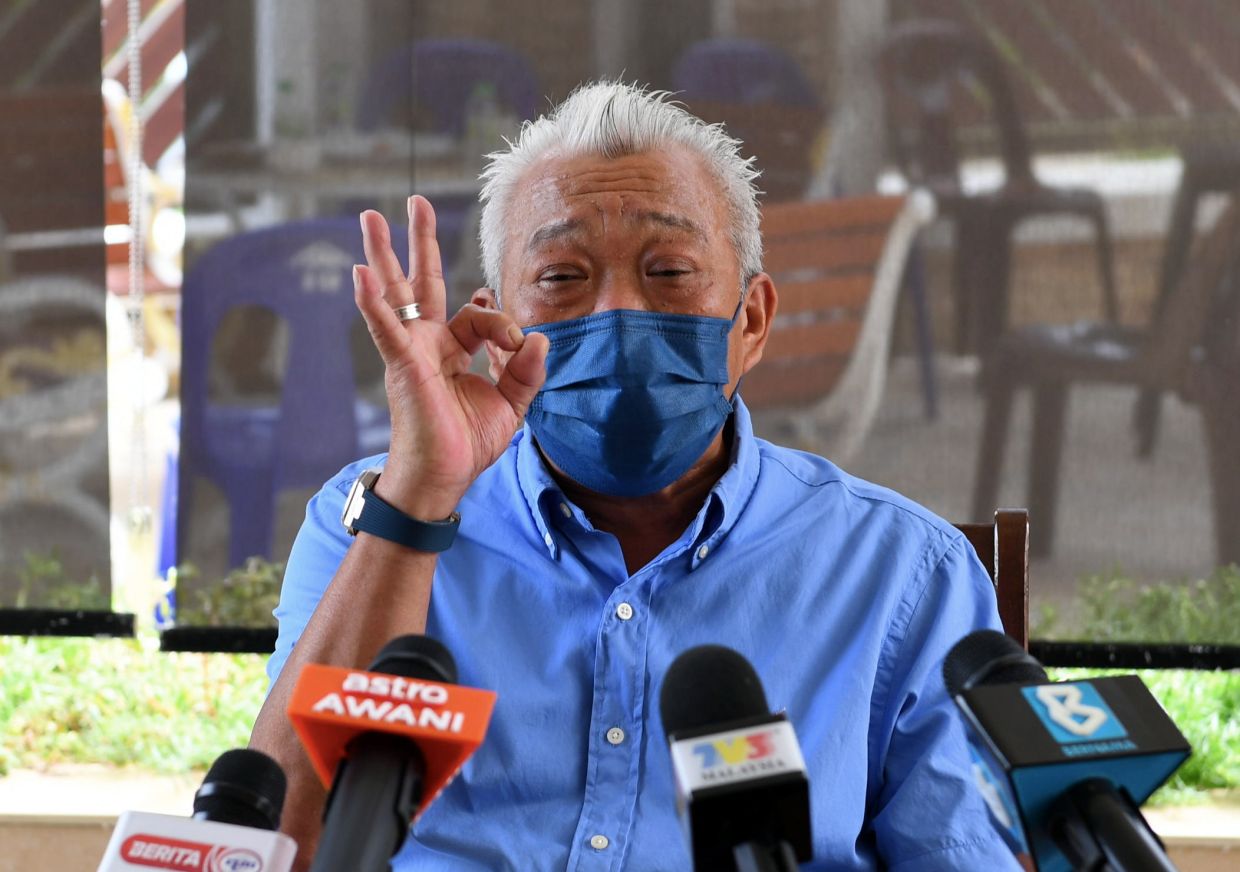 KOTA KINABALU: Sabah leaders are backing the King’s call for Parliament to reconvene as soon as possible.

In thanking the King in expressing his opinion after meeting with the state Rulers, he said this also proved that the King placed priority and emphasis on the supremacy of the Federal Constitution.

Bung, who is Kinabatangan MP, urged all leaders to seize the opportunity in the coming parliamentary sitting and to lay out long-standing issues.

He said leaders, including from the Opposition, had a duty to restore parliamentary strength and to be the voice of the rakyat at Parliament.

He urged leaders to also set aside political ideologies and attempts at grasping power to focus on the country because it was time to revive the economy, which has suffered under the Covid-19 pandemic.

Apart from allowing Parliament to reconvene, the Rulers also said that there was no need to extend the Emergency beyond Aug 1, after a special meeting at Istana Negara on Wednesday.

Upko president Datuk Seri Madius Tangau, who also wants Parliament to reconvene as soon as possible, said there was no reason for any more delay.

“This move also shows how important it is to have a constitutional monarchy in this country, which also practises parliamentary democracy, ” he said.

He said that with the reopening of Parliament sitting, issues including strategic plans to better tackle the Covid-19 crisis could be discussed.

Madius said the Emergency that was set to end on Aug 1 had not proven successful in managing the pandemic or in bringing down the number of Covid-19 cases.

Luyang assemblyman Phoong Jin Zhe, who is from Sabah DAP, also welcomed the King’s view on this matter while hoping that the state assembly sittings could proceed as well.

“I urge the state government to follow suit by allowing state assemblies to sit with strict adherence to the SOP, despite the Chief Minister Datuk Seri Hajiji Noor’s recent stance on agreeing to an extension of the Emergency for another six months, ” he said.

Phoong said that through state assembly sessions, leaders would be able to talk about pressing issues involving the people, economy and Covid-19 pandemic.

Boris Johnson set to apologise to MPs over lockdown fine