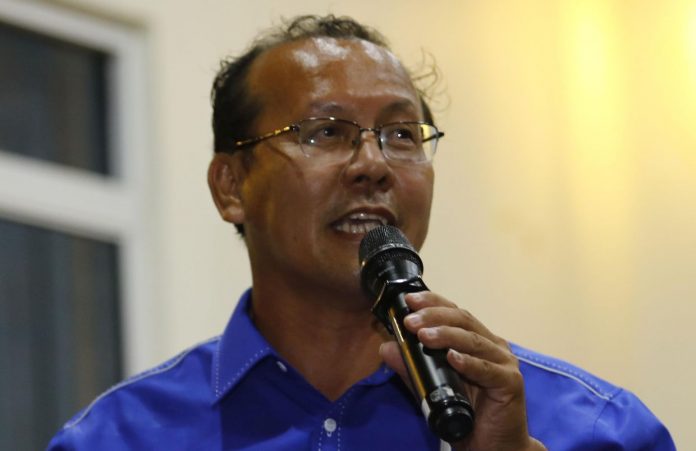 KOTA KINABALU: Sabah has the right to decide on standard operating procedures (SOPs) it deems suitable and beneficial for its people, says Sabah MCA.

State MCA chief Lu Yen Tung said Sabah is referred to as a “territory” and has autonomous rights, adding that this means the Chief Minister can implement SOPs that suit the state.

“What the National Security Council should have done was to issue a new set of SOPs (for Sabah) after the Chief Minister’s announcement on Monday (June 28),” he said.

“This would have prevented the confusion on Tuesday (June 29) about whether dine-in at eateries and other relaxations are allowed,” added Lu.

He said that many eatery operators had made the necessary preparations to welcome dine-in customers, adding it was sad to see those who are affected by the Covid-19 pandemic suffer more because of the confusion.

He suggested that should the daily Covid-19 infection rate in Sabah be less than 300 cases for seven consecutive days, the National Security Council can devolve its authority to the Chief Minister to implement more recovery plans that are appropriate for Sabah.

Lu said this is because only the state government understands which sectors are important for the economic development of Sabah.

He also suggested that the state government set up a ‘one stop centre’ to process and issue all the necessary documents required to reopen for business or for inter-district travel.

“This will ease the burden of the rakyat, as they no longer have to go from one place to another when they need to apply for the permits,” he explained.