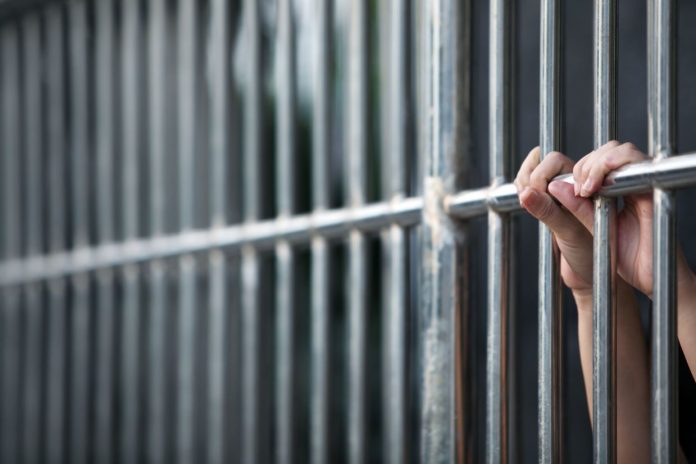 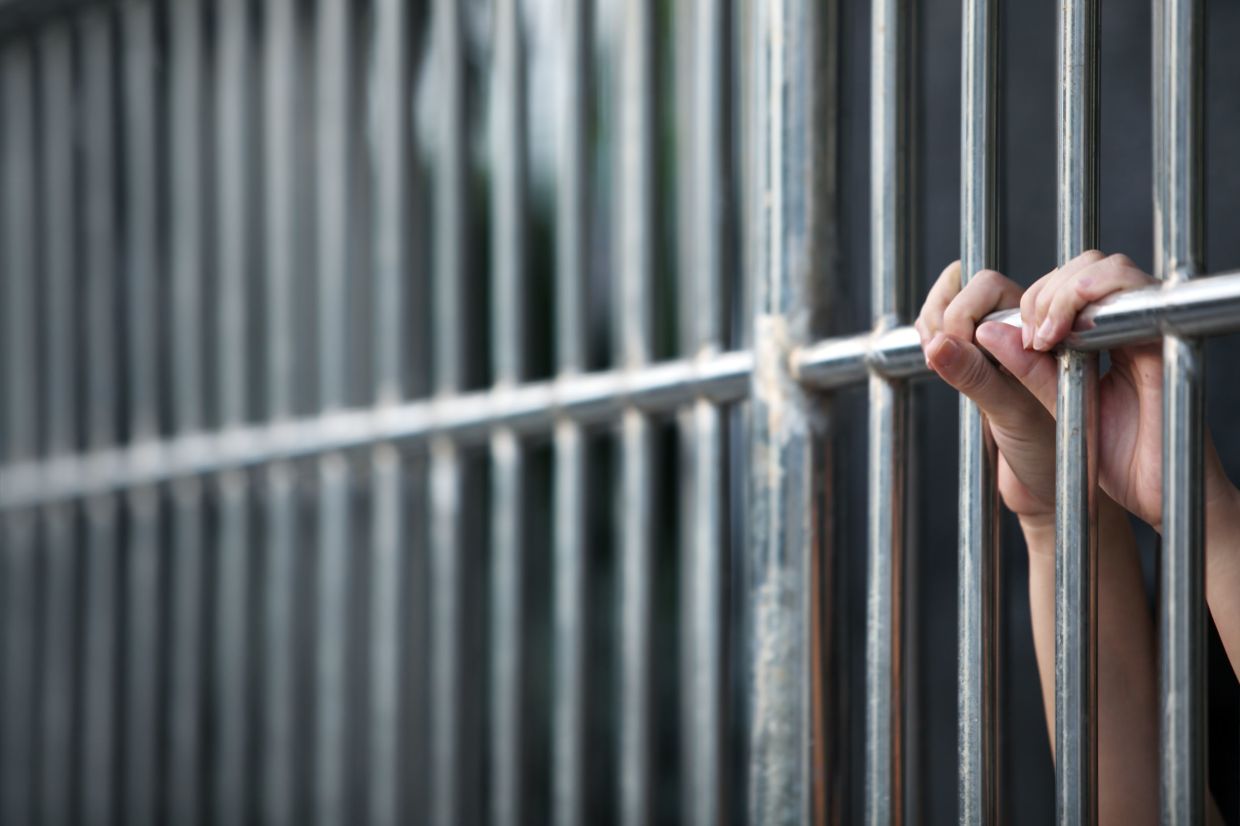 KOTA KINABALU: A politician who is being investigated for allegedly molesting an Unduk Ngadau (Harvest Queen) contestant recently has had his remand extended to tomorrow.

He said the magistrate had agreed to extend the remand order by three days as the current remand order expired yesterday.

Among, a technical director in the just concluded state-level Unduk Ngadau cultural pageant, was accused by one of the finalists of groping her inside his car on May 19.

She filed a police report on May 21.

Last week, Sabah Police Commissioner Datuk Hazani Ghazali said they had classified the case as using criminal force to outrage the modesty of a person.

The offence carries a maximum jail term of 10 years or a fine or whipping, if found guilty.

Meanwhile, police are searching for a foreigner who made further accusations against Among in a video recording.

Comm Hazani said they would need to call the man known as “Dave” in the video to get details on what he said, among others.

Asked if they knew of Dave’s whereabouts, as he is believed to be in hiding due to his alleged fear of the politician, he said: “We are tracking him down.”

In the over 40-minute video, Dave – who had a part-time job with the politician – acknowledged he did not witness what allegedly happened in the vehicle where the contestant was said to have been harassed.

He spoke mainly about his point of view and his personal experiences while working for the politician over the past two months.

Dave, who has a YouTube channel under the name Orang Putih Kita, and was previously active in promoting places and food of interest in Sabah, urged victims and witnesses to come forward to help bring justice to this matter.

Serba Dinamik continues to be suspended