Sabah to announce stand on CMCO on May 12 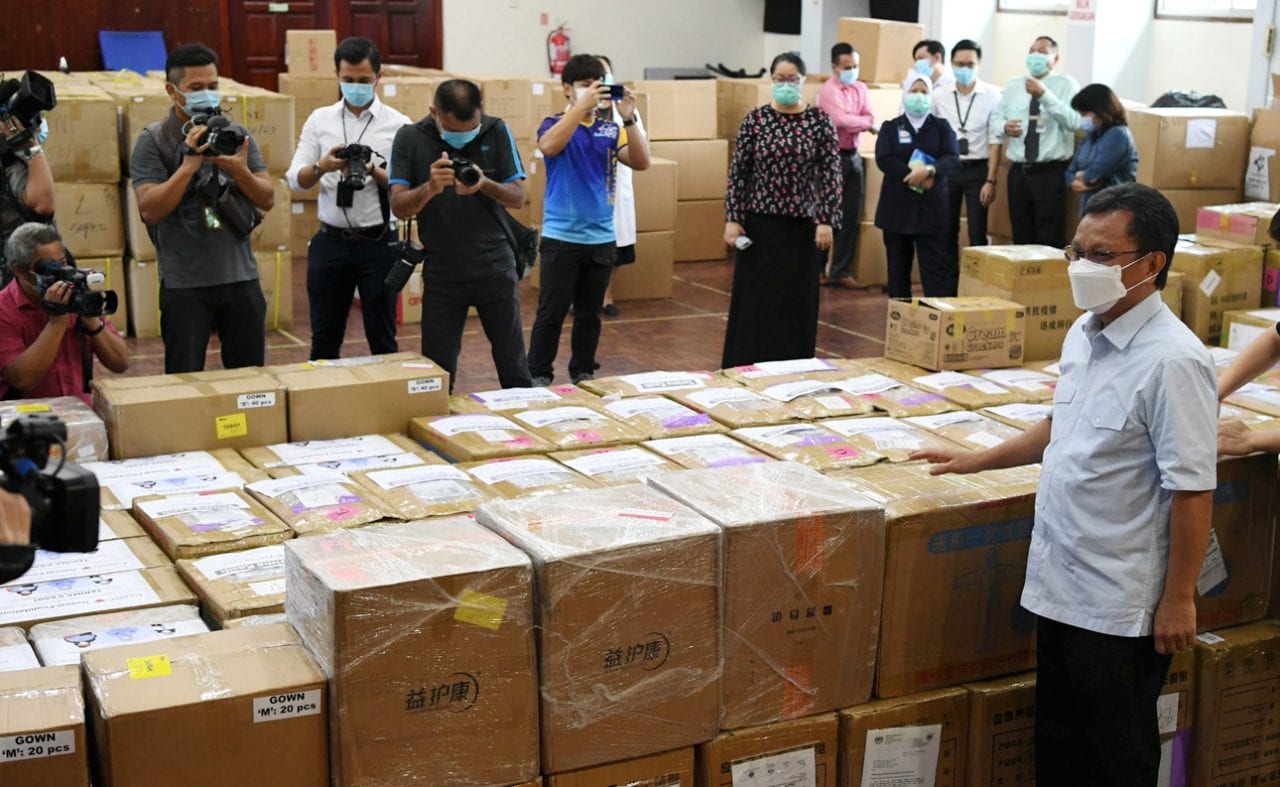 Sabah to announce stand on CMCO on May 12

KOTA KINABALU: The Sabah government will announce its stand on the implementation of the Conditional Movement Control Order (CMCO) on May 12.

Chief Minister Datuk Seri Mohd Shafie Apdal said for now, the state government will stick to its decision to continue with the Movement Control Order (MCO) in the effort to curb the spread of Covid-19 in Sabah.

Mohd Shafie said this did not mean that Sabah will not abide by the regulation made by the federal government but the state government must study pro-active preparatory measures before implementing the CMCO to ensure the health and safety of the people of Sabah, while at the same time enabling Sabah’s economy to recover.

“We (the Sabah government) are very cautious. Every sector which will be operating (during the CMCO) must make preparations such as the food, transport, service sectors as well as the oil and gas industry where Sabah is one of the key states.

Speaking to reporters  after the handing-over ceremony of medical equipment from Yayasan Osimal here yesterday, Mohd Shafie said he wanted the matter (CMCO) to be thoroughly studied first.

On May 1, Prime Minister Prime Minister Tan Sri Muhyiddin Yassin announced that the CMCO will be imposed beginning May 4 to enable almost all sectors of the economy to re-open.

On Monday, Senior Minister (Security) Datuk Seri Ismail Sabri Yaakob said the imposition of the CMCO was gazetted and all states are subject to the standard operating procedure (SOP) which has been set as gazetted under the Prevention and Control of Infectious Diseases (Measures within Infected Local Areas) (No. 4) Regulations 2020. — Bernama