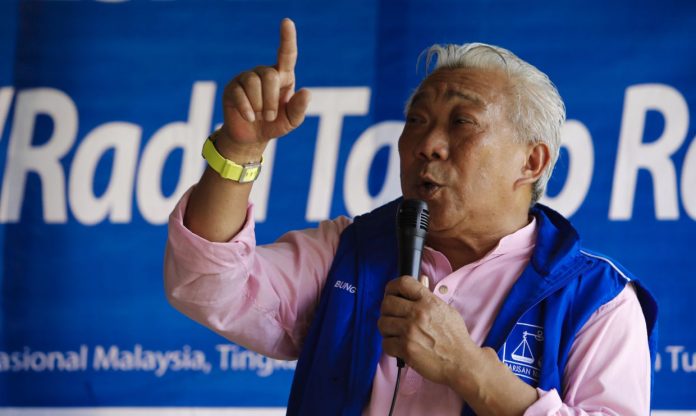 “We will follow the party’s decision,” Datuk Seri Bung Moktar Radin, who is Kinabatangan MP, said on Thursday (July 8).

The other MP is Datuk Mohamad Alamin (Kimanis).

Bung, who is state Umno chief, had said earlier that Sabah Umno’s relationship with the Gabungan Rakyat Sabah (GRS) ruling coalition was intact.

He said GRS was given the mandate by the people of Sabah to lead the state.

GRS has 48 seats while the opposition comprising Parti Warisan Sabah, Upko, DAP and PKR has 30.