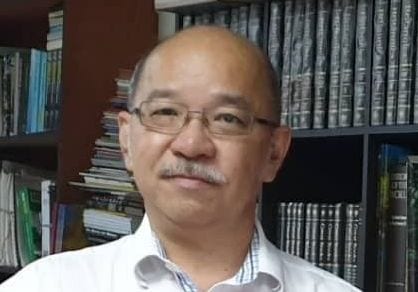 He said that local councils have the power to make by-laws and enforce them in their jurisdictions and as such, it was Sandakan Municipal Council’s decision to allow dine-ins.

Yong, who was a former state local government minister, said the Sandakan council was acting within its public health powers.

The Sabah Progressive Party (SAPP) president, however, said the Federal Government should have considered the Sabah government’s request to relax SOPs for certain economic and social sectors.

SAPP is part of the Gabungan Rakyat Sabah-led state government.

However, he said that there was no explicit rejection of Sabah’s request for relaxed SOPs but said that moving five peninsular states to Phase Two of the National Recovery Plan (NRP), while not approving Sabah’s request was unfair to the state.

Apart from Sandakan, Kinabatangan district has announced that they will allow dine-ins from Sunday (July 4) while some eateries here as well as in other towns are allowing dine-ins while others are waiting for clarity on the issue.

Following Chief Minister Datuk Seri Hajiji Noor’s announcement that SOPs would be relaxed from June 29, confusion about whether eateries could allow dine-ins after the Federal Government said states could not make their own rules on the matter.

Cops say they are not investigating Dr M

Covid-19: Self test-kits to be sold lower than ceiling price in Melaka soon, says...